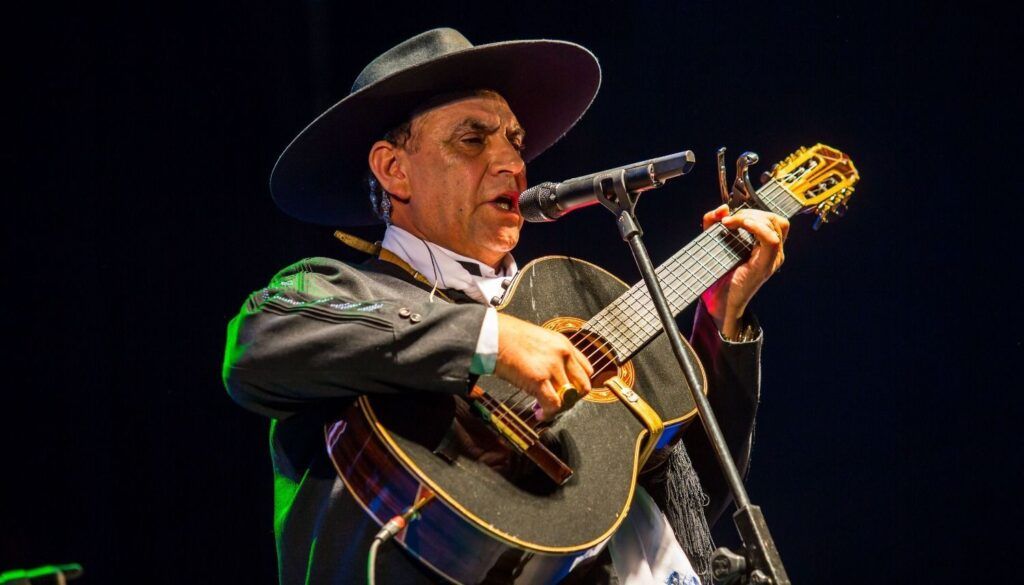 The Chaqueño Palavecino was furious while performing a show in Salta, in the town of Vaqueros, in a participation of “Vaqueros sings to Güemes”, the festival in which General Martín Miguel de Güemes is honored.

On this occasion, the folklore singer was in charge of closing the night in front of hundreds of people. As the musical show lasted longer than was planned by the organization of the event, a policeman got on stage to stop the recital. This attitude generated the anger of the popular artist.

The video in which Palavecino expresses his anger at the police presence quickly went viral. “If they want to see me, it will be somewhere else because I’m not going back to Cowboys anymore,” said the artist. He even dropped the mic on the floor as he walked off stage. “The people, the town was happy and let them go up and cut you off, what the hell are we here for?” closed the artist.