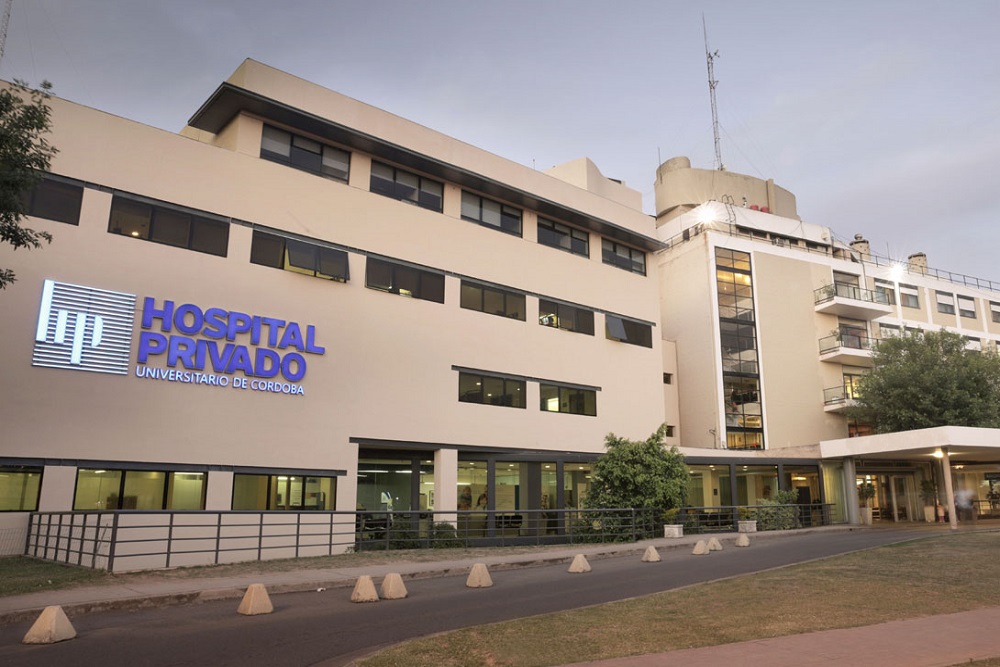 A boy from the Fasta Villa Eucarística School, in the southern part of the city of Córdoba, choked on a lollipop during recess on Wednesday and remains hospitalized at the Private Hospital in critical condition.

After the accident, the minor suffered two cardiorespiratory arrests. At first, he was transferred to the Ferreyra Hospital, where he arrived with drowning and suffocation. The medical team managed to extract the lollipop from him and intubate him and then refer him.

“He is in a Pediatric Intensive Care Unit, with intensive care and mechanical respiratory assistance. His condition is reserved,” the director of the Private Hospital, José Reviglino, told Cadena 3.

“We have been informed that the child was at school running with a lollipop, he stumbles and that causes choking and suffocation and they transferred him to the Ferreyra hospital. In the guard they gave him resuscitation tasks and proceeded to extract the lollipop and referred him, “he explained. .

From the school, they issued a statement in which they asked for prayers for his speedy recovery.

Source: With information from Cadena 3