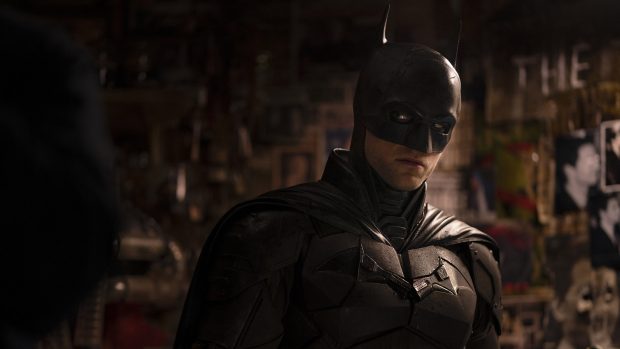 After the success at the box office of “The Batman”, the company Warner Bros confirmed during the United States film convention, CinemaCon, the second part of the film.

“The Batman 2” comes after the first part starring Robert Pattinson reached 760 million dollars at the box office worldwide, added to what was collected when the film premiered via streaming on HBO Max.

Although no further details were given about it, Warner assured that “Reeves, Pattinson and the entire team will take the public back to Gotham in The Batman 2”.