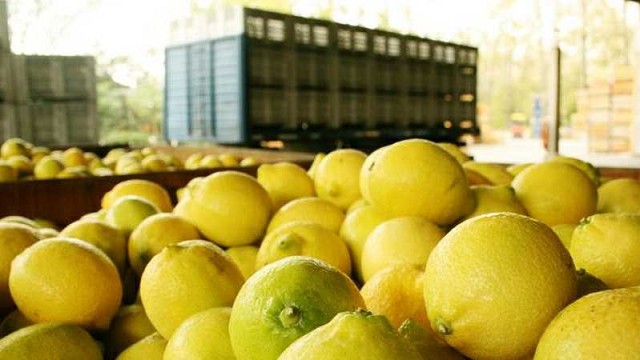 Consumers paid in August, on average, almost six times more than what agricultural producers charged for their products, according to a survey carried out by the Argentine Confederation of Medium-sized Enterprises (CAME).

For fruits and vegetables, in the month of August the consumer paid 5.9 times more than what the producer charged, according to the results of the Price Index at Origin and Destination (IPOD) prepared by the Regional Economies sector of the Confederation Argentina of the Medium Company (CAME). In this way, the consumer paid about $6 for every $1 received by the fruit and vegetable producer.

In the case of the livestock basket, the behavior of prices in the 5 products and by-products that make it up was, on average, the following: the prices of milk, eggs, chicken, steer meat and pork, they multiplied by 2.8 times from when they left the field (origin) until they arrived at the gondola (destination).