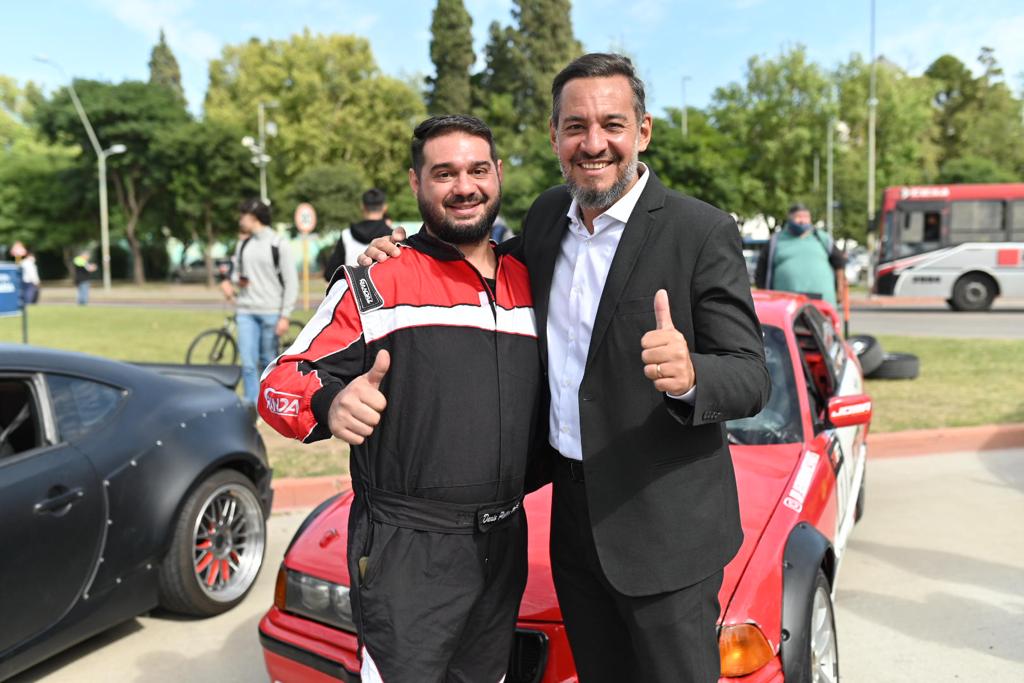 The Municipality of Córdoba and Berta Experience present a show with the best of the iron world and invite you to enjoy a day outdoors in one of the most emblematic tourist spots of the Córdoba capital.

Next Sunday, April 3, the city will host the Drift competition that will have among its attractions the main pilots of this sport in Argentina. Competitors from Buenos Aires, Mendoza, Santa Fe and Córdoba will offer a unique show with their impressive drifts and driving skills.

The show will take place this Sunday, between 11:00 a.m. and 7:00 p.m., on Concepción Arenal and Valparaíso avenues, where Parque Sarmiento meets Ciudad Universitaria.

There will also be an exhibition of imported sports cars; classic cars and latest models, of Italian, French, American and Japanese origin. Throughout the day you can taste a varied gastronomy from the hand of 10 Cordovan foodtrucks.

It should be noted that this proposal is promoted by the city’s Tourism and Promotion departments, dependent on the Government Secretariat, within the framework of the policy that seeks to attract a greater flow of demand to the destination, through the realization of various projects, aimed to promote an innovative tourist offer based on its strengths.

In addition, in order to reduce the environmental impact and with the advice of experts, an agreement will be worked out between the different tire brands that participate in the event and Coys to promote their reuse.

Drifting or drift is a vehicle driving style that consists of oversteering, that is, skidding so that the vehicle forms an angle with the direction of movement. As a motor sport, it became its own discipline in the late 1990s, with specially trained drivers, cars prepared to maintain controlled drifts at high speeds, and championships in which you compete not by time but by style.

The list of drivers participating in the event next Sunday is as follows:

If you can’t go you can watch it live on the Showsport screen.