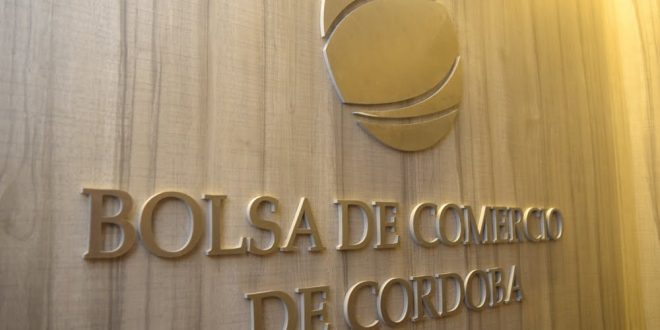 After the assumption of Sergio Massa as the new “super minister” of Economy, Development and Agriculture, the president announced a series of new economic measures to understand the inflationary problems of our country.

Despite the approval that Massa aroused in a large part of Argentine society with the new adjustments, the Córdoba Stock Exchange assured that it distrusts the new minister.

“The announcements of the new minister Sergio Massa were directed in general terms to attack the main economic problems (…) The diagnosis is shared by almost the entire political and economic arch. However, no progress was made in the detail of the measures and In the lukewarmness of the announcements, the intention of sustaining the current model can be glimpsed,” they highlighted in a statement.

READ MORE: Details of the main measures announced by Massa

“The seriousness of the economic and social situation requires measures according to depth and determination to carry them out in order to attack the foundations that prevent us from economic development,” they added.

Regarding the new economic team, the organization postulates that it “must act in this context, with firm convictions and great determination; attributes that are undermined by a lack of political consensus of the ruling coalition”

“The hesitations, ambiguities and lack of determination, which the new measures transmit, will prevent the necessary confidence from being generated to order the economy definitively,” they sentenced.