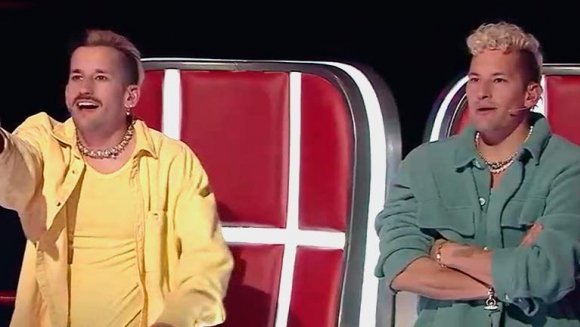 Morena performed a song by Tini and was chosen by the team of Mau and Ricky, who recognized her from social networks. The young woman is an influencer who has more than 40 thousand followers and has collected millions of likes by performing different songs.

At first, the Riocuartense sang with her sister -Paloma- and later, she became a soloist. “She stepped aside and I had to rearm myself as a solo artist,” she said.

After interpreting 22 de Tini, Mau and Ricky were the only jurors to turn their seats. At the time of speaking, the Venezuelan brothers recognized the young woman and remembered that Morena had covered her songs.