The country risk rose to 2,596 points and reached the highest levels since 2020 • Channel C 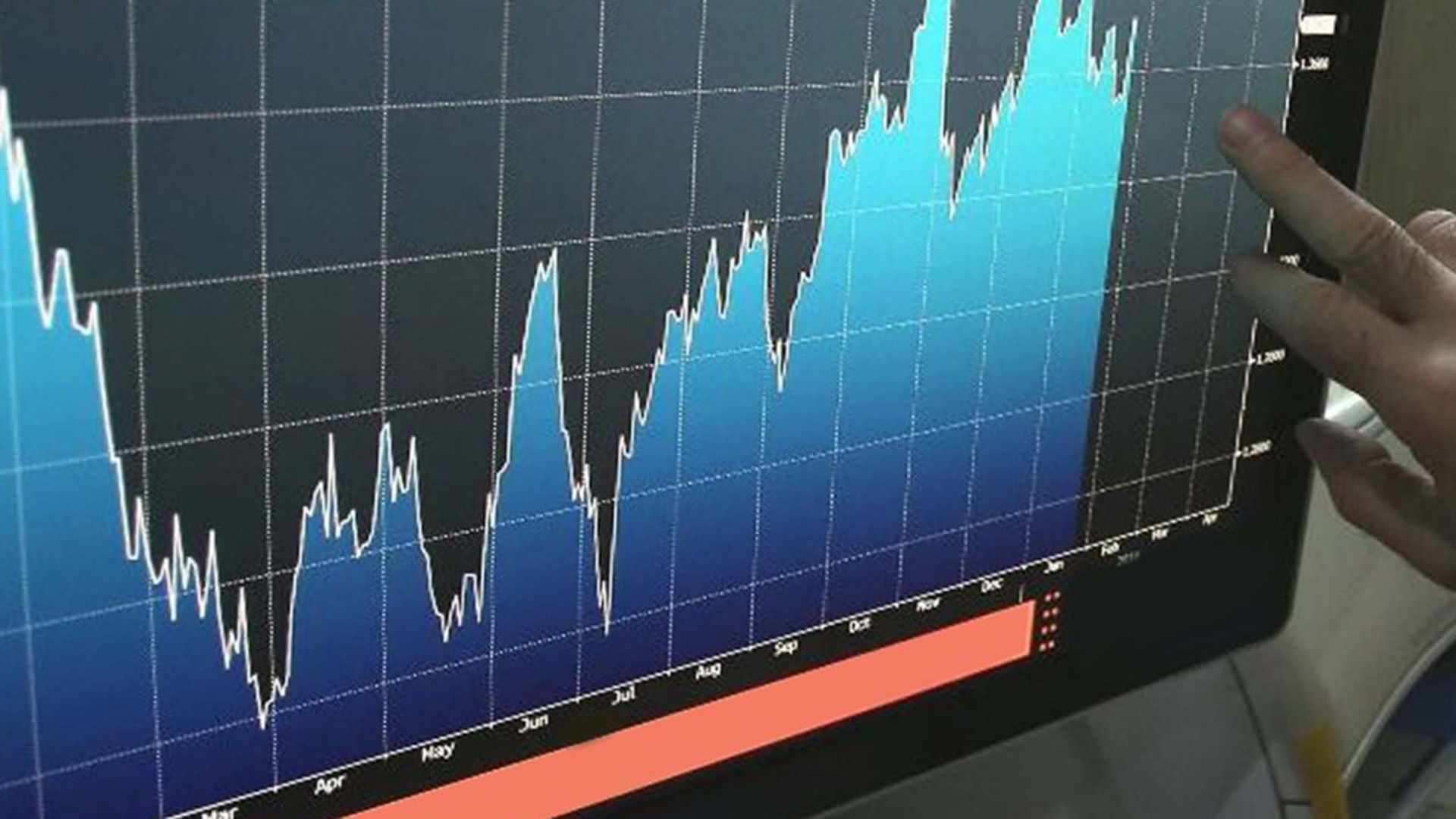 After the former Minister of Economy, Martín Guzmán, announced his resignation and the dollar skyrocketed to historical prices, this Tuesday, July 5, the new Minister Silvina Batakis took office. On the first day of its management, the country risk rose by 8% and reached 2,596 points, reaching its highest level since 2020.

On the other hand, Argentine bonds fell on the New York Stock Exchange up to 9%. It should be remembered that on Monday, July 4, as it was a national holiday in the United States for Independence Day, the stock market had remained closed and therefore, the change in the Argentine economic portfolio had not been felt.