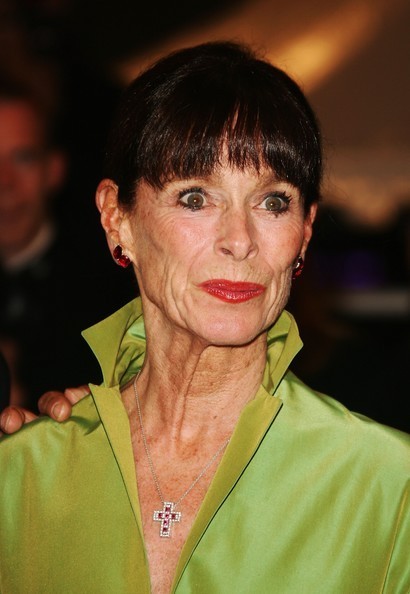 The daughter of the emblematic actor and humorist Charles Chaplin will arrive in the city of Córdoba to film a fiction. It will be called “Guide for the Recently Dead” and will be directed by Eugenio Zanetti, who received an Oscar in 1995 after designing the film “Beyond Dreams.”

The film will start shooting in mid-2022 and will be a dramatic comedy. In addition to Geraldine, famous actors such as Luciano Cáceres, Norman Briski and Ana María Picchio will also participate.