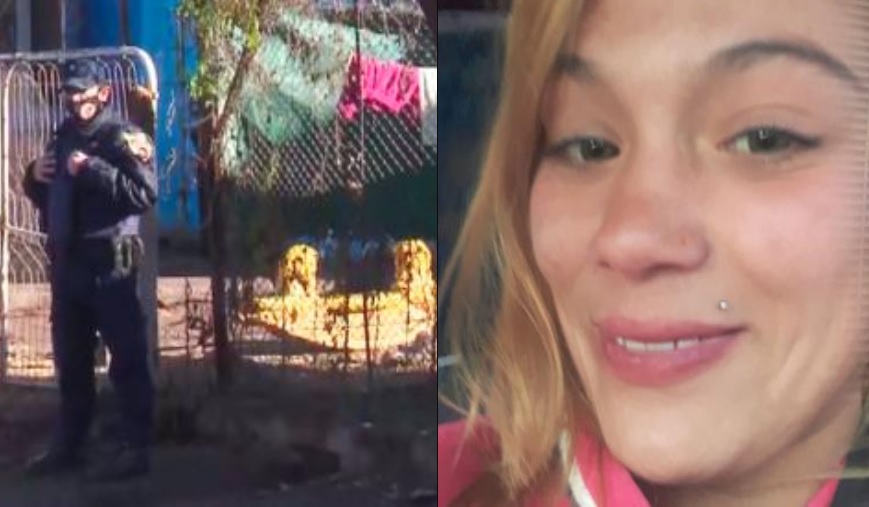 This Tuesday Pablo Nieto (18) will undergo a psychiatric examination to determine whether or not he is guilty in the death of Yamila Herter, who died days ago from injuries caused by the fire in a house in the Argüello Lourdes neighborhood.

The order was issued by the Prosecutor for Family and Gender Violence No. 1 of Córdoba, Pablo Camacho. Nieto is detained and charged under the accusation of having sprayed gasoline and set fire to Yamila, which caused burns on 94 percent of her body, and very serious injuries that caused her death at the Burn Institute of the city of Cordova.

Read more: The researchers do not rule out any hypothesis about Yamila’s death

They reported that the skills will determine if it is attributable and if there are no complications, Nieto will be investigated next Thursday. From there, prosecutor Camacho will resolve Nieto’s personal situation regarding whether he will be released or if he will continue to be detained until preventive detention is issued.