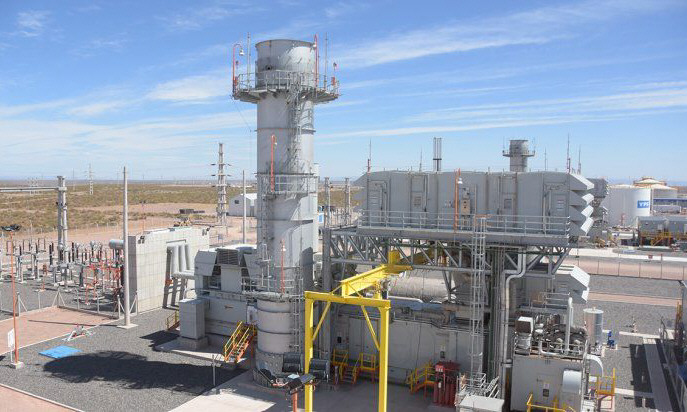 At the provincial level, decreases in energy demand are only perceived in the case of Chubut (-9.5%), while the rest of the country’s jurisdictions increased it compared to the same period in 2021. In Catamarca and San Luis, observed the most significant increases, of 10.8% and 10.2% respectively.

The Cuyo region – with a rise of 7.2% – led the increase at the national level, followed by the Northwest, with an increase in energy demand between January – August 2022 of 7% compared to the same period in 2021.

The Pampas region, with a weight in the order of 70% of the national total, presented a rise of 6.4%, with Córdoba and Buenos Aires (including CABA) being the jurisdictions with the greatest increases (of the order of 7.2% and 7.1% respectively). In the rest, the variations were more moderate, with 3.6% in the case of Entre Ríos, while in Santa Fe and La Pampa the increases were 3.4% and 2.5%.

In the Northeast of the country, 6.4% more energy was demanded, with a variation of 8.3% in the case of Formosa and 7.8% in Corrientes, followed by Misiones (5.8%) and Chaco (4. 9%). Finally, Patagonia was the only region with a reduction in energy demand in the period, registering a drop of 2.2%.

The new situation report is out: “The day after September 30” with an editorial from @jgarzon02