The desperate reality of the countryside in Córdoba • Channel C 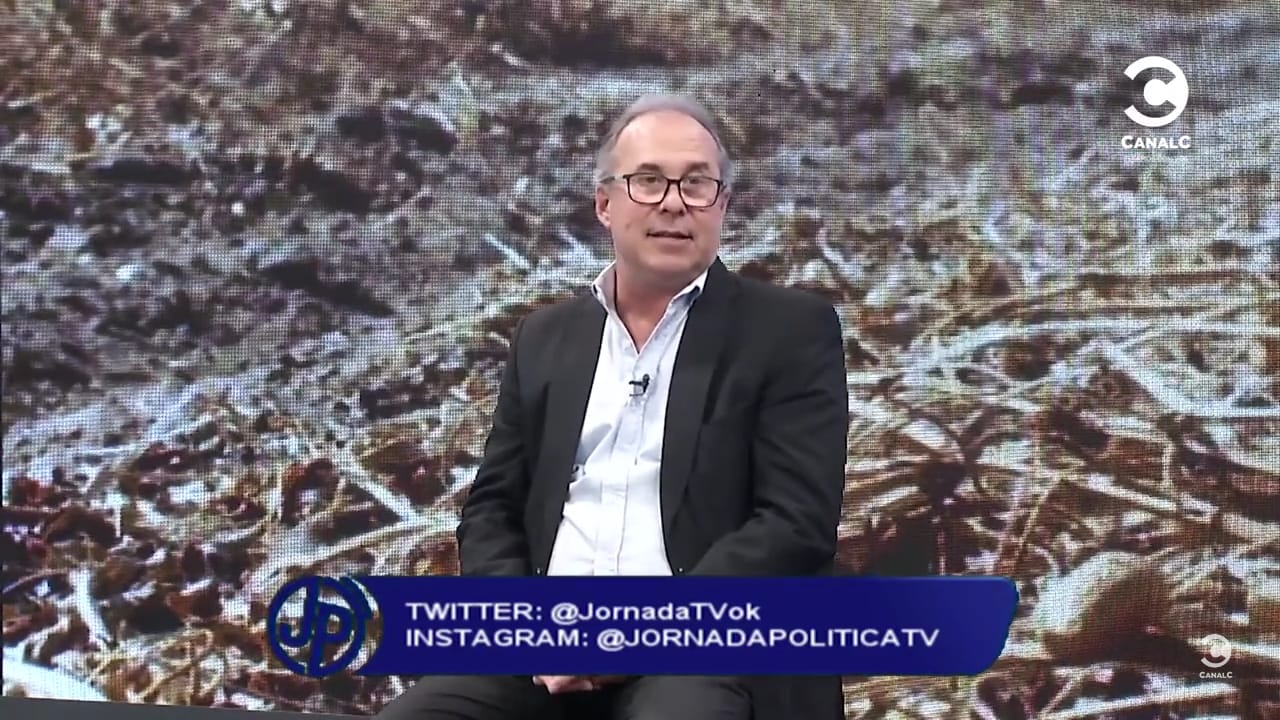 From the productive heart of Córdoba there are exclamations of alarm and multiple questions filled with concern. Many producers denounce that their sector is being hit hard by national policies.

“It is that there are two Argentines. One that is in the port of Buenos Aires and the other that is screaming asking us to return what we are sending and paying with our taxes,” said Gustavo Bottasso, Mayor of the city of Hernando.

Hernando is recognized for being a productive area of ​​Córdoba that specializes in the cultivation of peanuts. Which, according to Bottasso’s words, has a differentiated treatment from all the rest of the crops and a very short time to be harvested before it loses its quality.

He referred to the shortage of fuel and the serious situation that this generated in the sector. ” We had to enter into a problem that almost put us on the verge of losing 360 thousand hectares of peanuts. There are places where the peanuts still could not be uprooted and it is exasperating. It is not that one day we raised the pipe, called and the fuel was already at the service stations it was a whole process. There were days when there were trucks stationed at the entrances of the cities claiming, people who allocated 100 liters of diesel to cover 350 kilometers. It was a mockery, “the mayor detailed with indignation.

“This is not understanding that the engine that generates income in dollars in this country is the countryside,” Bottasso concluded.