the director claimed to be innocent and denounced threats • Channel C 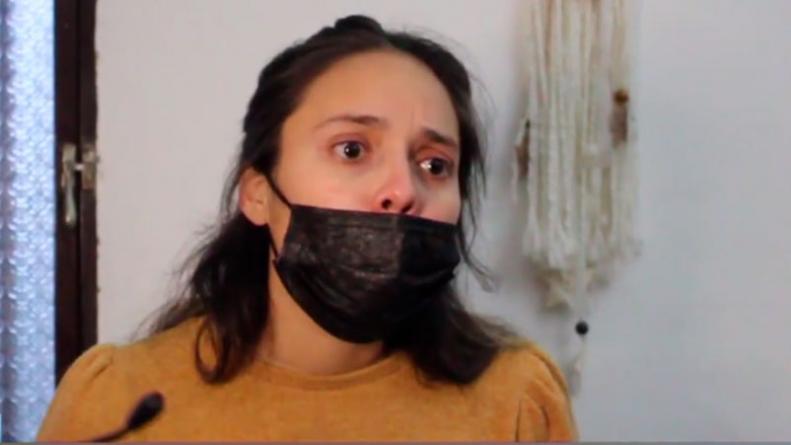 The Director of the kindergarten in La Falda, Belén Torres, denied the accusations of child abuse and warned that she will initiate “legal action against all the people who are harming her.”

A group of mothers and fathers together with a former teacher – the first to give details about what was happening – denounced Torres for exercising physical and psychological violence on the boys and girls who attended the institution.

Given this, the owner of the garden denied the facts and said that she is innocent. In addition, she remarked that the Facebook posts against her are affecting her. She denounced that they exposed her son, she receives insults and death threats.

Torres clarified that he has the “psychophysical aptitude” as a teacher that allows him to have the establishment open. “It is one more business that offers quality education,” she told La Falda media and clarified that it is enabled by the municipality.

He also teaches in the 4-room room of a public school in the same town. She has not yet been notified by the Ministry of Education and stated that she will not give information and will respect the times of Justice. “I am here, I did not escape as people say,” she closed.