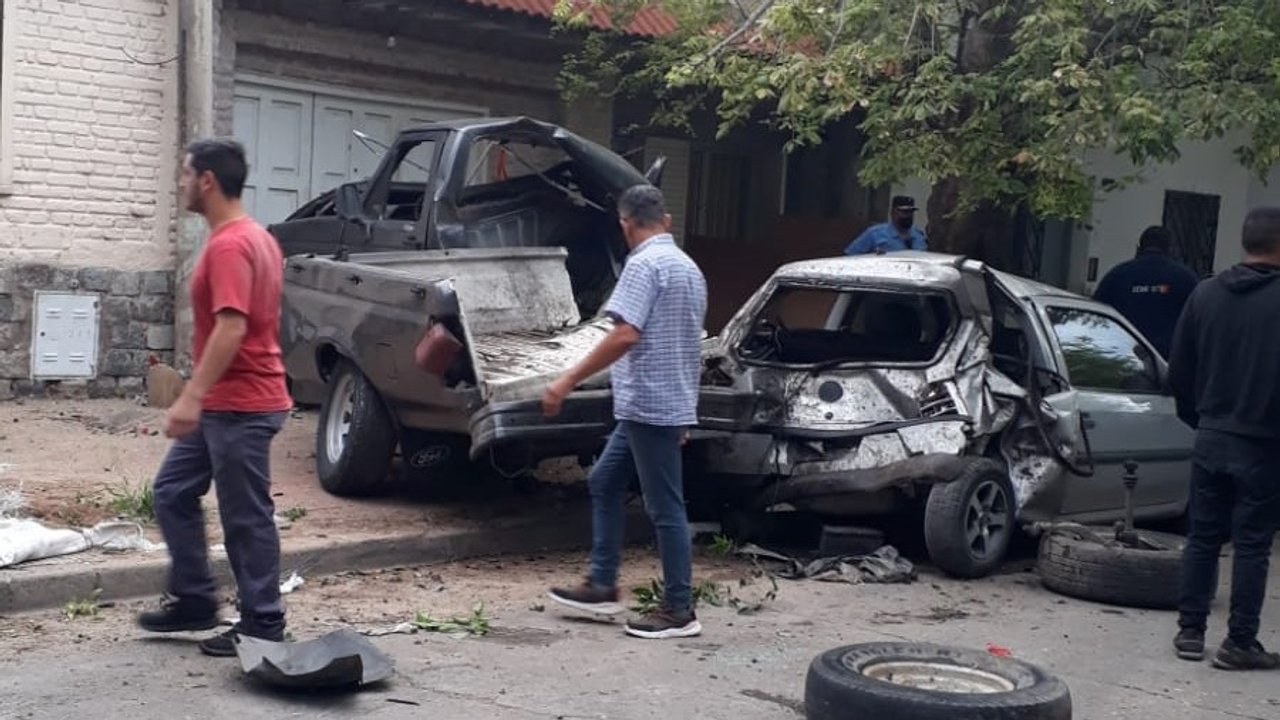 Almost two months after the incident, the psychiatric-psychological expertise determined that the man is attributable. Relatives of Cabrera had objected that the young man suffers from psychological problems linked to drug use. In addition, the Jeep the man was driving was a vehicle owned by a client of his father’s who is an auto locksmith.

On the other hand, the witnesses had declared that after the crash the young man tried to flee and when the neighbors stopped him he had said: “A devil was chasing me and I killed him.”

Prosecutor Andrés Godoy investigated him on Tuesday and in the next few days he will have to determine the young man’s judicial situation. At the moment, Cabrera is charged with aggravated manslaughter and damage, a crime that contemplates 8 to 20 years in prison.