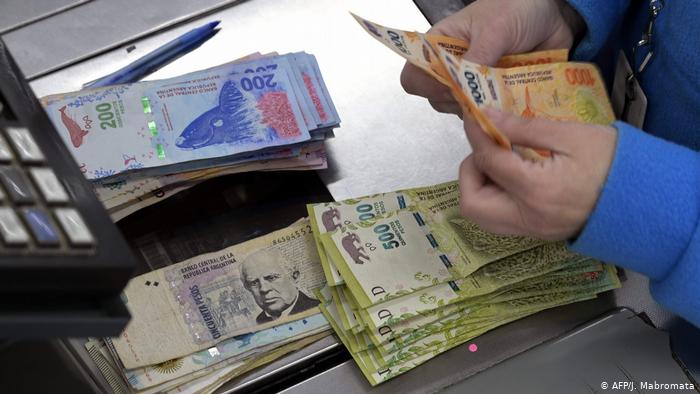 The economy improved by 2.6 year-on-year in November and accumulated a rise of 5.9% in the eleven months of the previous year, according to the Monthly Estimator of Economic Activity (EMAE), published by INDEC.

The indicator fell 0.7% in the seasonally adjusted measurement compared to last October and continued to slow down in November, since the accumulated growth of 5.9% was the lowest since January of last year, when it reached 5.1%.

The EMAE is considered a key indicator since it anticipates the trajectory of the economic production of goods and services, which is disseminated quarterly by the INDEC.

If the current trend in December continues, the Argentine economy would have grown slightly below 6% last year.

This result would be above the forecasts of the International Monetary Fund (IMF), which projected a rise of 4.0%, and that of the Organization for Economic Cooperation and Development (OECD), which estimated a rise of 4.4%. , but closer to the projection of the Minister of Economy, Sergio Massa, who stated that it would be greater than 5%.