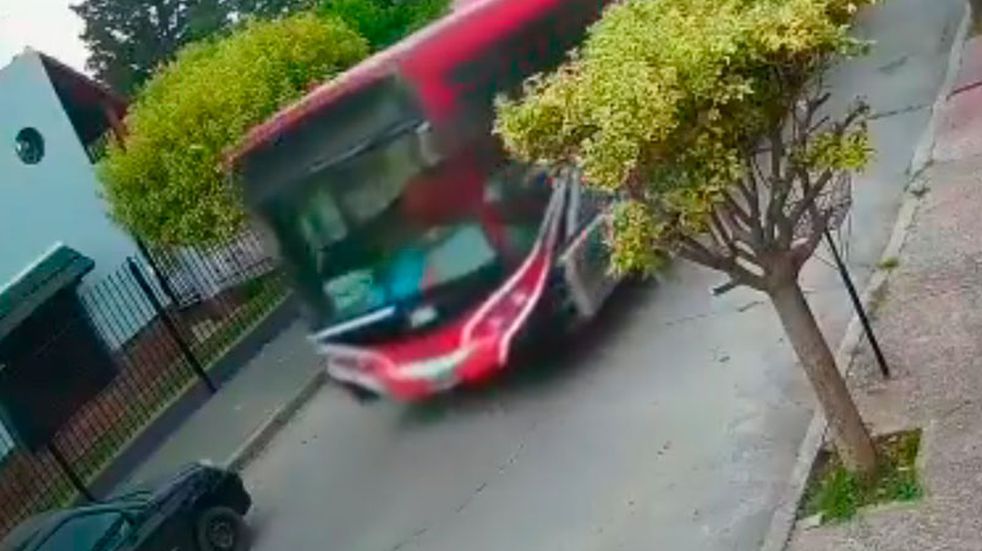 This Monday the images of a bus from line 44 of Ersa driving aimlessly flooded the internet: it is that this Sunday, a 12-year-old boy stole a bus that was waiting for a tow truck to repair it and drove about thirty blocks, crashing the cars They were parked on the street.

The young man’s father spoke to the media and indicated that the drivers taught his son to drive. “At 4 in the afternoon he escaped as he knows how to do several times. He says that he got in, that the keys were on and he walked out. In the foreground my son is always with me, as far as I know he does not know how to drive.”

Precisely, the man assured: “I never explained how to drive a car, for fear that minors take a car, think they are Fast and Furious and kill people on the street. I thank God that my son did not run over nobody. I know and I’m sure there was a driver who was teaching him how to drive”. “The bus was working badly, but when I went to Los Plátanos square we were in front of the bus and the bus was working perfectly fine, it didn’t have any sound or smell of burning. Or it was threatened…a driver had been teaching him and he he protects out of fear, I don’t know if he’s threatened or if there’s something else weird,” he said.

Read more: Barranca Yaco: stabbed his partner in the abdomen and fled

With information from The Twelve