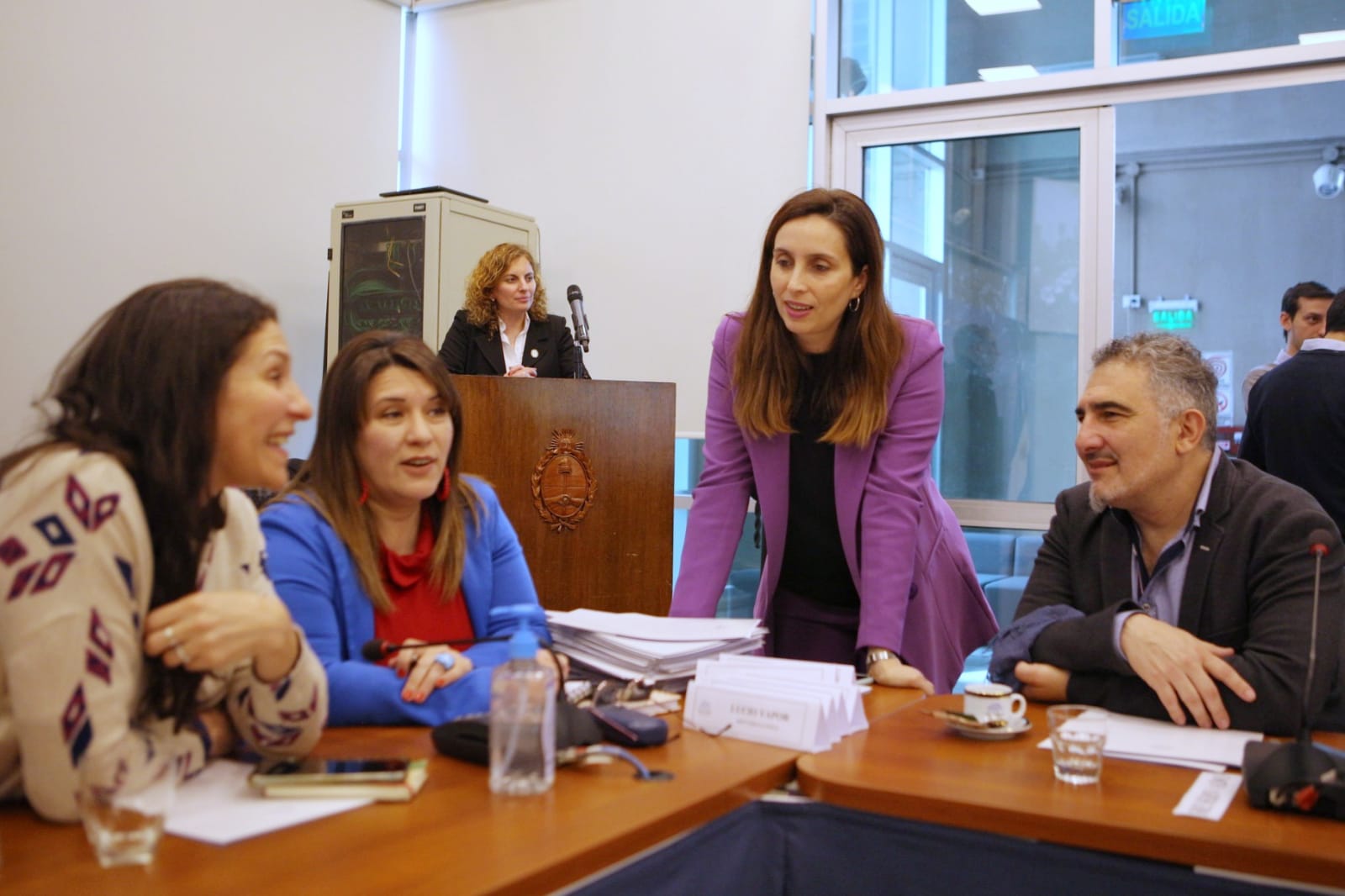 Deputies from the Frente de Todos (FdT) urged to debate a set of measures to promote the “plurality of voices” in the media and favor a “federal national audiovisual industry”, in a day that included the presentation of ten bills on the subject communicational.

The conference “Democratic communication in the digital age, challenges and legislative proposals” was held in the Chamber of Deputies, headed by the deputy Florencia Lampreabe (FdT-Buenos Aires) and her counterpart Pablo Carro (FdT-Córdoba).

today together with @PabloCarroOk Y @deputies_all we carried out the conference “Democratic Communication in the digital age. Challenges and legislative proposals” in @DiputadosAR
It is imperative to revitalize the debate for the right to communication that contemplates the challenges of the time. pic.twitter.com/M5lHMYGM1I

Carro, who also chairs the Communications and Information Technology Commission of the Chamber of Deputies, recalled the validity of the Audiovisual Communication Services Law, and that “if it were applied as it is today, despite the modifications in central points that it imposed by decree by former president Mauricio Macri, we would have much more democratic communications”.

“There is no freedom of expression if those who can exercise it are three or four actors from the media ecosystem,” he said. In this sense, one of the ten projects presented between Carro and Lampreabe exposed during the day is “Promotion of pluralism and diversity of voices”, through the allocation of direct or indirect resources to enterprises that provide journalistic services.

Prior to the start of the debate and in dialogue with the press, Carro said that after the attempted assassination of the vice president on September 1 in front of her home in Recoleta “a debate was once again highlighted about what the role of the media is or if it is necessary to legislate on hate speech or not”.

The event was attended by trade unions and organizations linked to communication, SME media leaders, representatives of audiovisual production and the academic sector.

Among those present who participated in the debate were the director of the Cultural Institute of the Province of Buenos Aires, Florencia Saintout; the director of Radio and Television Argentina RTA, Cynthia Ottaviano; on behalf of the Public Defender of Audiovisual Communication Services, Paolo Petracca; the general secretary of ATE Capital, Daniel Catalano.

Representing Satsaid was Pablo Storino; the general coordinator of the Multisectorial for Work, Fiction and the National Audiovisual Industry, Guillermo Tello; the director of the Communication Sciences career at the University of Buenos Aires, Larisa Kejval; the dean of the Faculty of Journalism and Communication of the National University of La Plata, Ayelen Sidun, and the journalists Roberto Caballero, Cynthia García, Nancy Pazos, among others.