The FdT proposes a modification in the Rental Law • Canal C 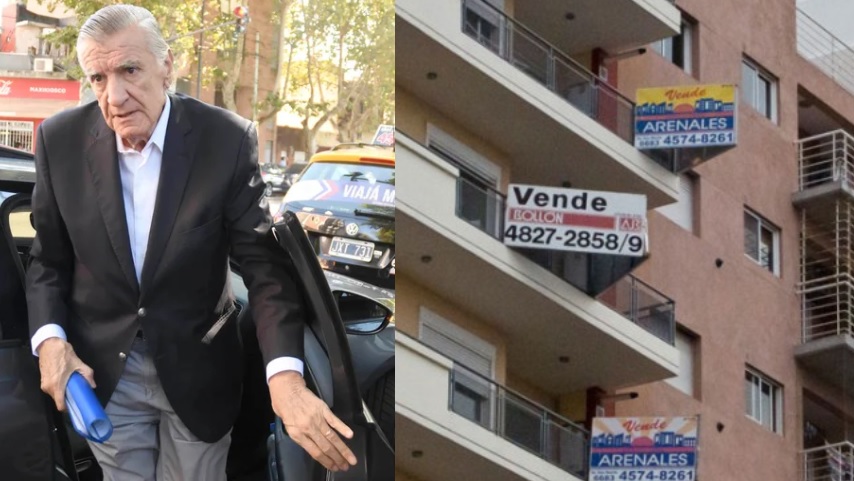 A group of deputies from the Frente de Todos (FdT), headed by José Luis Gioja, presented this Friday a project that seeks to reform the Rental Law, in force since 2020.

The new proposal contemplates lower requirements for monotributistas tenants as well as benefits for landlords and ceilings for increases in contracts. In addition, it proposes that the initial price of the rental of real estate for housing will have a cap of 20% additional to that corresponding to the annual adjustment and 10% in the case of contract renewal.

Among the modifications promoted in 2019 and approved in 2020, this law established that rental contracts are for three years -instead of two years as in the previous law- and the annual updating of values ​​through an index (ICL ) published by the Central Bank and which combines the evolution of inflation and wages in equal parts.

“This Law that we propose to modify was even questioned by its authors a minute after its approval,” Gioja said in the foundations of the initiative. The former governor of San Juan added that “we intend to strengthen and make the real estate market transparent and lay the foundations so that, from the National State and the provincial states, public policies are outlined that facilitate access to rental housing.”

In this way, they will not be able to require more than proof of registration and proof of payment for the last six months, nor will they be able to charge more than policyholders who were employees in a dependency relationship, according to the text.

To address the lack of housing supply for rent, Gioja proposes that the National Housing Council arbitrate the mechanisms to design and formulate a plan for the construction and acquisition of real estate by the National State, the provinces and the Autonomous City of Buenos Aires. Aires intended for the public management of social rentals.

It also establishes the need to prepare a bill to tax in the provinces and in the Autonomous City of Buenos Aires real estate that could be used for housing, and that is uninhabited. Among other issues, the project establishes that the sums that the landlords bill for rent may be deducted from the annual gross income of the simplified regime for small taxpayers.

Likewise, it states that leased and registered real estate will be exempt from personal property tax for each year and fiscal period in which the respective contracts were registered. This benefits regime will govern for the next 15 annual fiscal periods, from the entry into force of the law.

The Gioja project has two objectives, “on the one hand, to improve access to housing and, on the other, to improve the hiring conditions of tenants”, as reported.