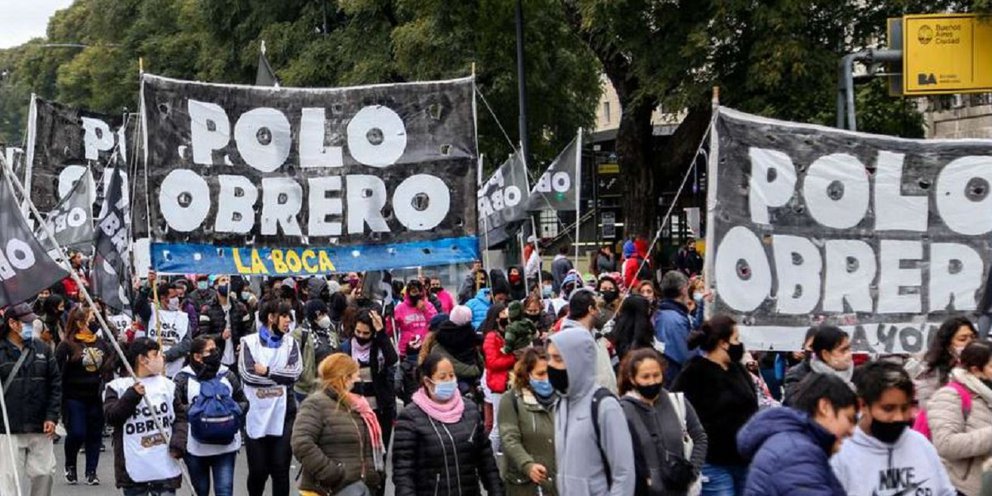 The Federal March of the Piquetero Unit will begin this Tuesday and people from 23 provinces will participate, with more than 300,000 people expected to attend. In the Province of Córdoba, various groups and organizations will demonstrate in various points such as Río Cuarto, Villa Carlos Paz, Villa María and Jesús María. But it will be on Wednesday when an act will be held in the Cordovan capital in front of the Patio Olmos. Next, they will go to the Casa Rosada.

The organization Foot neighborhoods is the one who made the call under the slogan “For salary and for work, against hunger and poverty”. Its leaders explained that they will march from Jujuy to the Government House in the Autonomous City of Buenos Aires to tell President Alberto Fernández that until poverty is resolved, they will continue in the streets.