The film and philosophy seminar begins at the Cineclub • Canal C 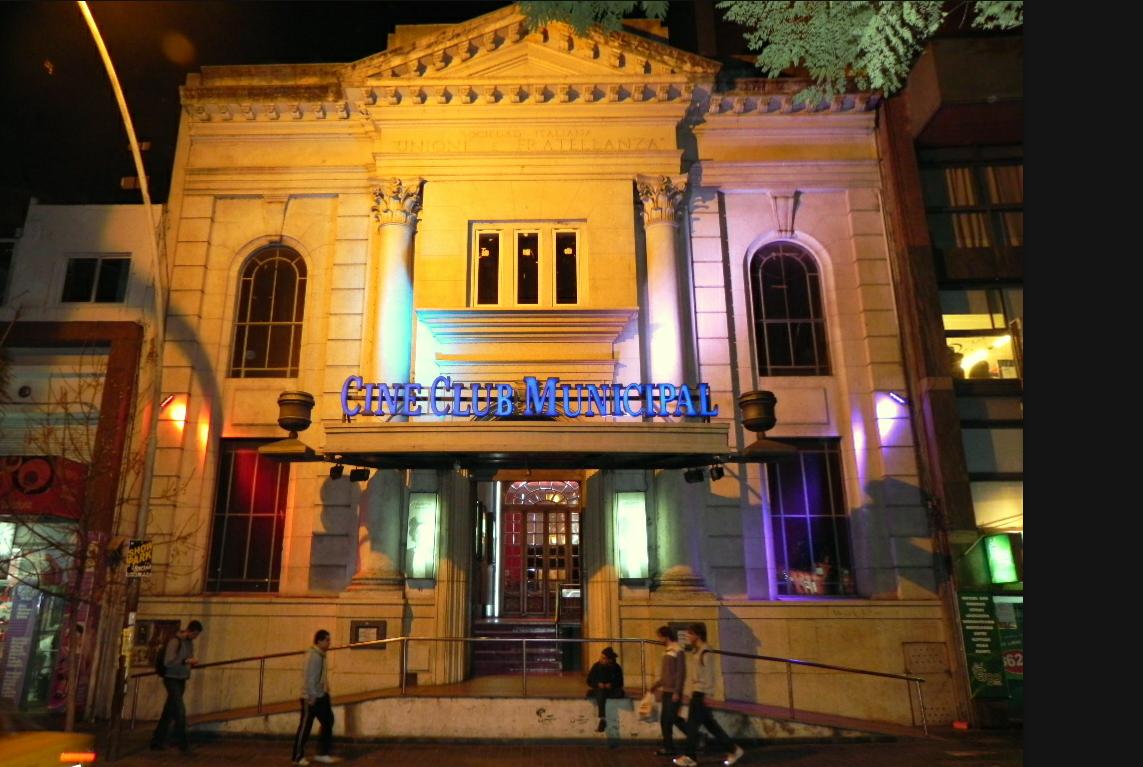 In the meetings, scenes and readings will be analyzed, with no other reason than to make the images legible, appropriate them, link them to concepts that allow us to put thought at the service of our sensibility.

In this cycle, the topic that will be addressed will be the documentary and the essay film. “Every film is a documentary”, said Bill Nichols, and with that curious sentence we will try to dive into the ways in which a film becomes a documentary. There is a cinema that thinks with its images, and even writes about them, dissects them and problematizes them. The texts will accompany us in the interpretations of the films.

We present the “Women and dissidence” billboard for September.

Today at 9:00 p.m., “Malamadre” will be screened, a documentary made by Amparo Aguilar

Films: Harun Farocki “Interface” and “The departure of the workers from the factories”, Patricio Guzmán and his trilogy on Chile, Werner Herzog “Bells from the depths” and “Happy People”, Agnes Varda “The gleaners and the gleaner”, Lucrecia Martel “The dependencies”, Luis Buñuel “Las Hurdes”, Chris Marker “The last Bolshevik”, Laurie Anderson “Heart of a bitch” Orson Welles “F for false”, Joris Ivens “A Valparaíso”.

Texts: “Distrusting Images” by Harun Farocki, “History(s) of Cinema” by Godard, “Understanding Cinema and Images” by René Gardies, “The Emancipated Spectator” by Ranciere, “Between Images. Photo. Cinema. Video” by Bellour, among others.

Means of payment: via the web by credit or debit card payment button, or through Rapipago or Easy Payment. In person at the Cineclub paying in cash or debit. (Bv. San Juan 49, from 3:00 p.m. to 8:00 p.m.). Face-to-face modality. Minimum quota: 10 people. Maximum capacity: 20 people.

Recipients: general public, it is not necessary to have a philosophical or cinephile background, just an interest in sharing ideas and concepts about cinematographic images.