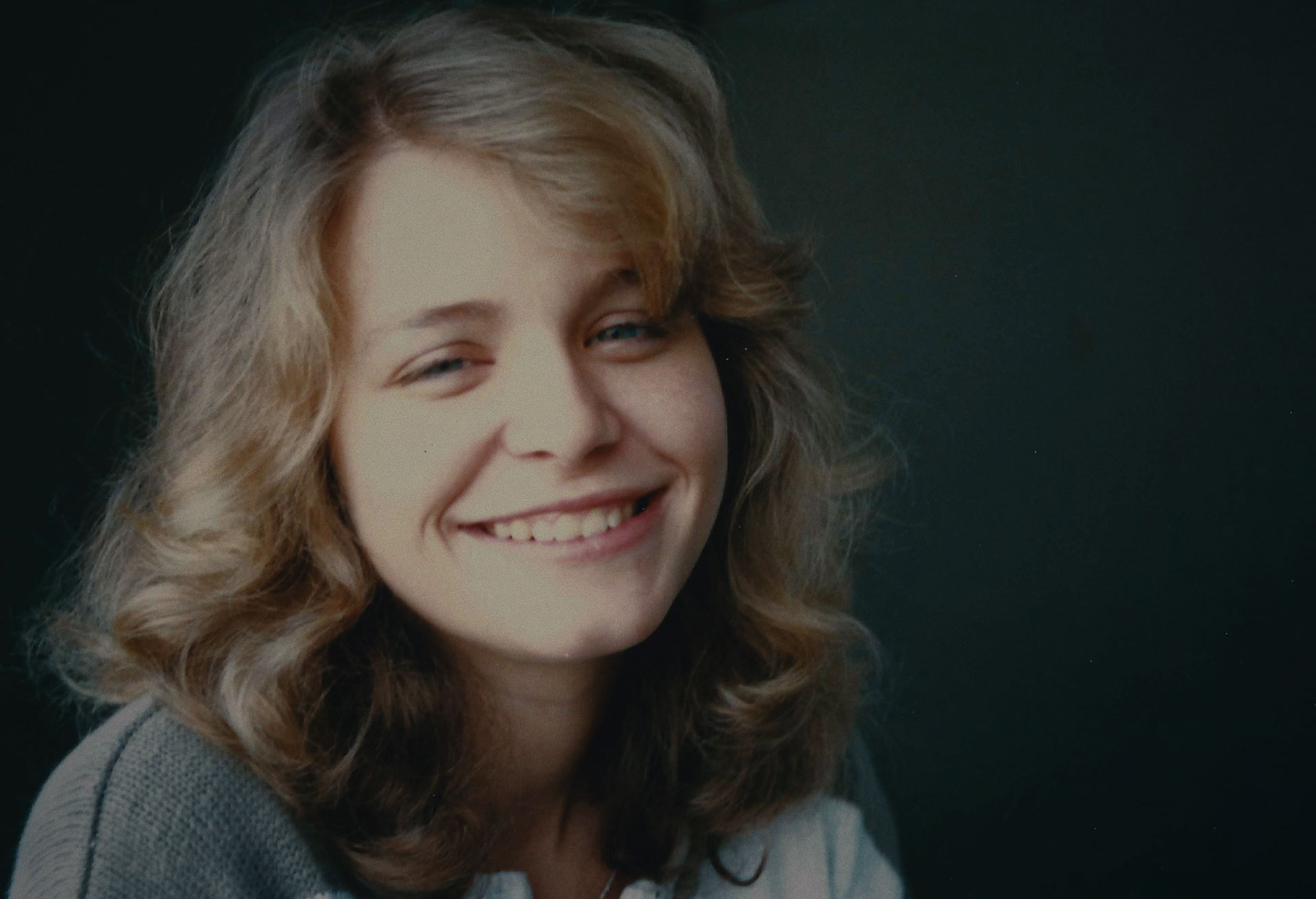 Netflix recently premiered on its platform the new documentary film called the other girland it has already become the most chosen by users.

The film reconstructs the story of a woman who appears on the side of a road almost dead, when she is transferred to the hospital a man appears who claims to be her husband.

Read also: The series that is all the rage on Netflix

However, as the hours go by, the story reveals a mystery about the real nightmare that surrounds the woman’s story.

Without a doubt, a story not to be missed. The film is one of the best options that the Netflix catalog presents for this month.

Synopsis: “In this documentary, a woman who turns up nearly dead on the road leaves behind a son, a man who claims to be her husband…and a mystery that turns out to be a nightmare.”