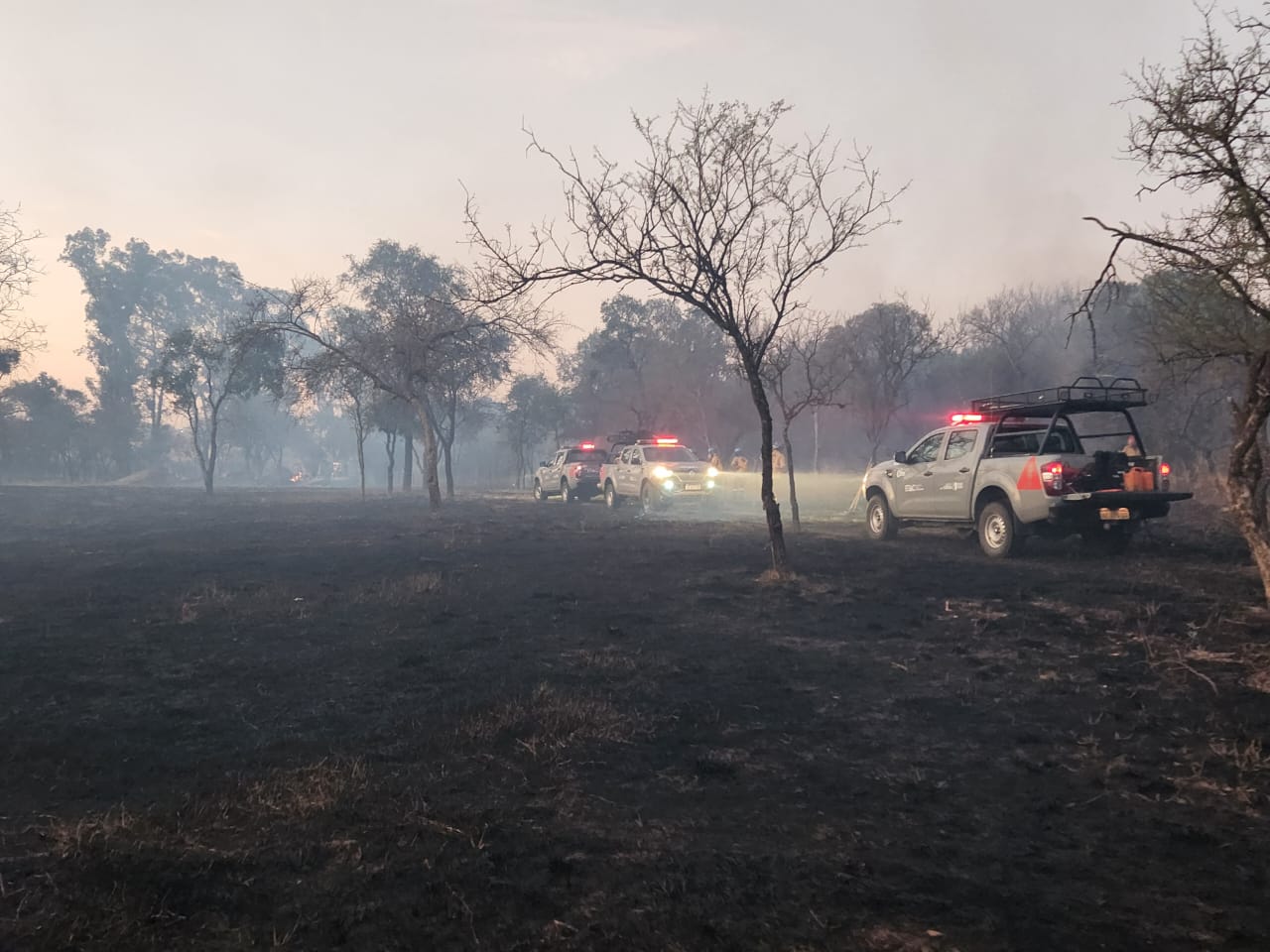 After intense work that took place throughout the afternoon of this Tuesday, it was possible to control the fire that had generated concern in the area of ​​Unquillo, Mendiolaza and Villa Allende. From the provincial government they announced that the approximately 30 people, members of seven families who had to be evacuated as a precaution, were able to return to their homes late yesterday.

Claudio Vignetta, the secretary of Climate Risk Management, Catastrophes and Civil Protection of Córdoba, said from Villa Allende that “we can say that we are calm and that we have controlled one hundred percent of the fire.” He added that “we no longer have housing risk; there is no longer any risk. (…) the affectation of the hectares is going to be investigated and the start of the fire is also being investigated”.

He added that after the expansion of the fire towards Villa Allende “we were working with about 150 troops, including police, volunteer firefighters, ETAC, light and heavy units, 3 hydrant planes from the province plus the two helicopters.” Firefighters kept ashes on duty throughout the night to prevent the fire from restarting and ensure the cooling of the ground.

At this time the ash guard begins and will be maintained throughout the night to avoid restarts. pic.twitter.com/v9VAZLTQUV