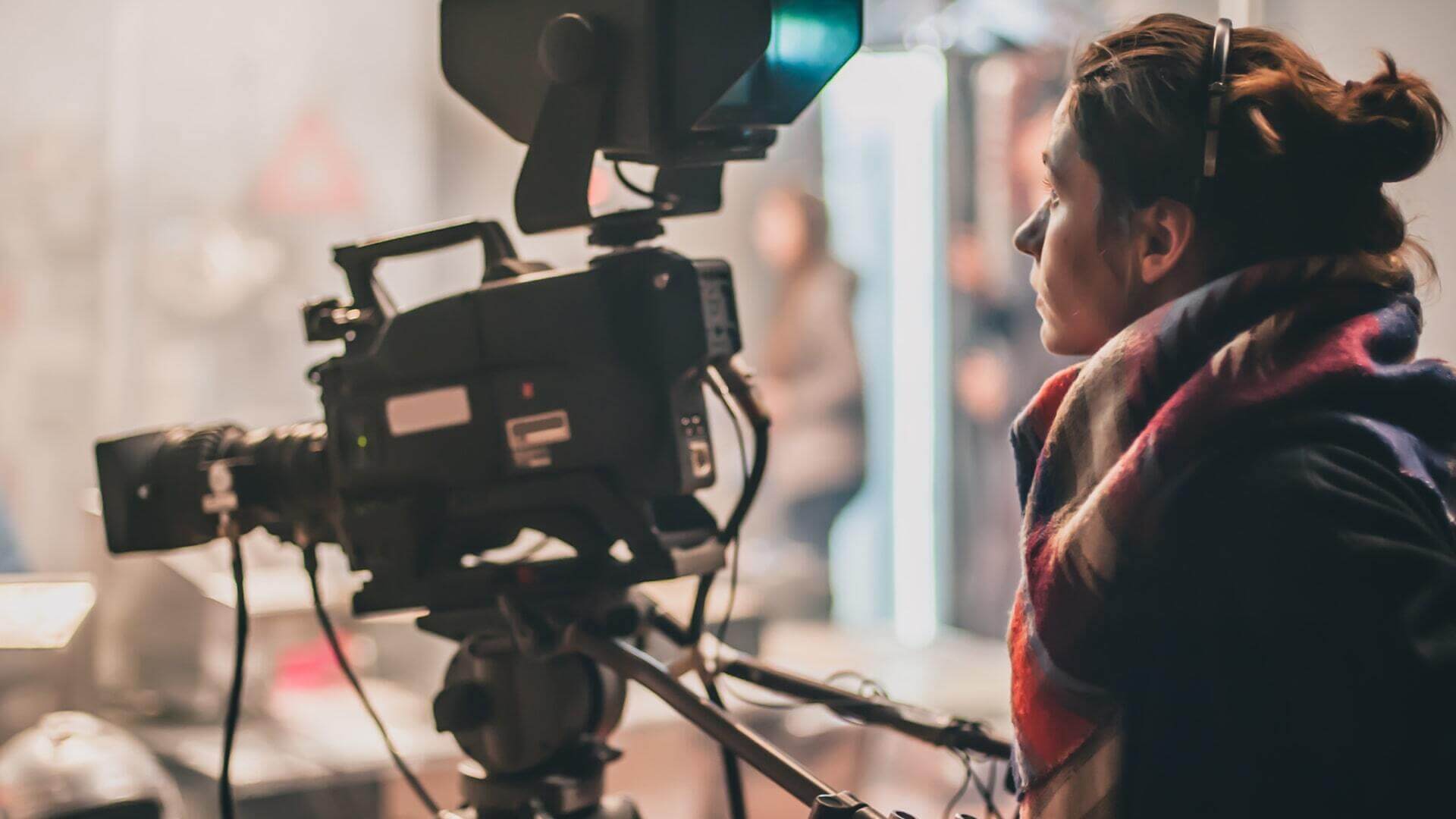 The First Federal Meeting of Audiovisual Production will take place in the city of Córdoba, in another event in which the Docta will be the protagonist. It will take place next Monday, June 27 at 5:00 p.m. in the annex of the Córdoba Cultura Agency, located at Rivera Indarte 26. The event is organized by the Academy of Cinematographic Arts and Sciences of Argentina.

The organization assures that “The objective of this first federal meeting is to be able to share the different actions at the productive, legislative, incentive and audiovisual policy levels that exist in the provinces, as a way to extend views and take productions to the entire country” .

Hernán Findling, president of the Academy of Cinematographic Arts and Sciences of Argentina, also indicated the interest in decentralizing the cinema debate. “We are convinced that one of the paths is also to decentralize these meeting spaces. That is why we will carry it out in Córdoba as a first instance, hoping to continue in other provinces, expanding voices and realities,” said the director.

The speakers at this first meeting will be Marisa Hassanaudiovisual producer member of the Association of Cinematographic and Audiovisual Producers Network of Mission Directors, and President of FAVA, Argentine Audiovisual Federation; Facundo Morales, Coordinator of the Autonomous Entity of the Festival de Cine de las Alturas, for the province of Jujuy; Y German Andres Gomez BenetUndersecretary of Culture of the Province of Entre Ríos and President IAAER, Institute of Audiovisual Arts of Entre Ríos.

The host of this event, in addition to being a speaker, will be George Alvarez, vice-president of the Cordoba Culture Agency of the Government of Cordoba, and director of the Cordoba Audiovisual Center. Moderation will be in charge of Sabrina Farjidirector, screenwriter, producer and showrunner, vice president of the Academy of Cinematographic Arts and Sciences of Argentina.