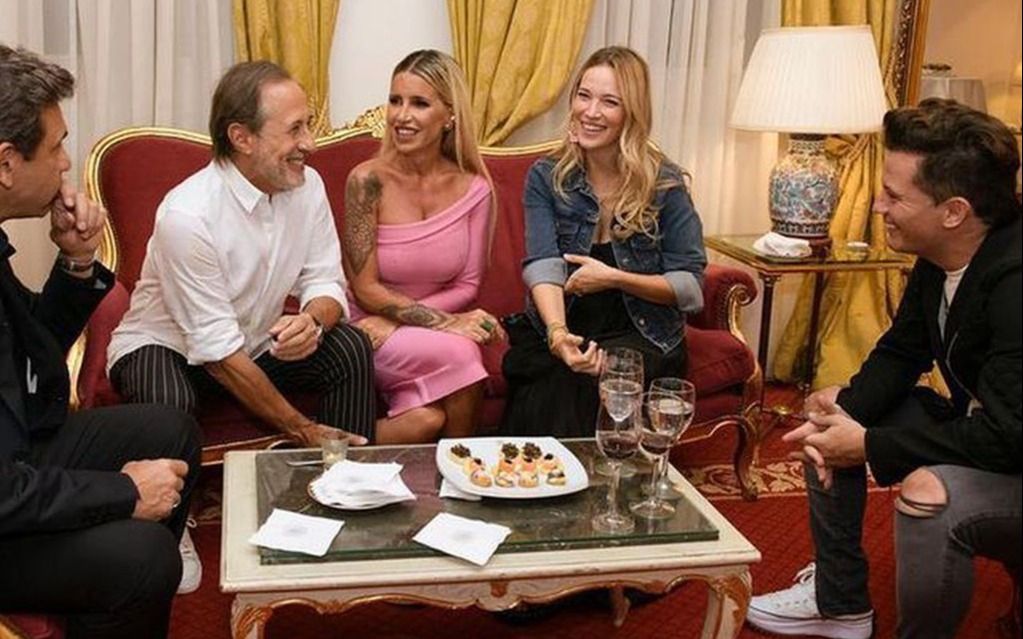 Everything is ready for the cast of Married with children to finally debut in the theater in January 2023. After the announcement of the incorporation of Jorgelina Aruzzi, who will play Azucena, Florencia Peña shared a fun moment on her networks with Guillermo Francella, Darío Lopilato and Marcelo De Bellis.

“Warming up the engines… We are already recording the radio spots! And trying to remember what it was like,” the actress wrote. At the same time, she shared a preview on Twitter in which she is seen interpreting the classic dialogues of the series with her companions.

“The Argentos are back. Tickets go on sale in days!”, announced regarding the debut they will have in the summer of next year, after the premiere in October 2020 was suspended as a result of the pandemic.