The Fito Paéz show in Córdoba is rescheduled • Channel C 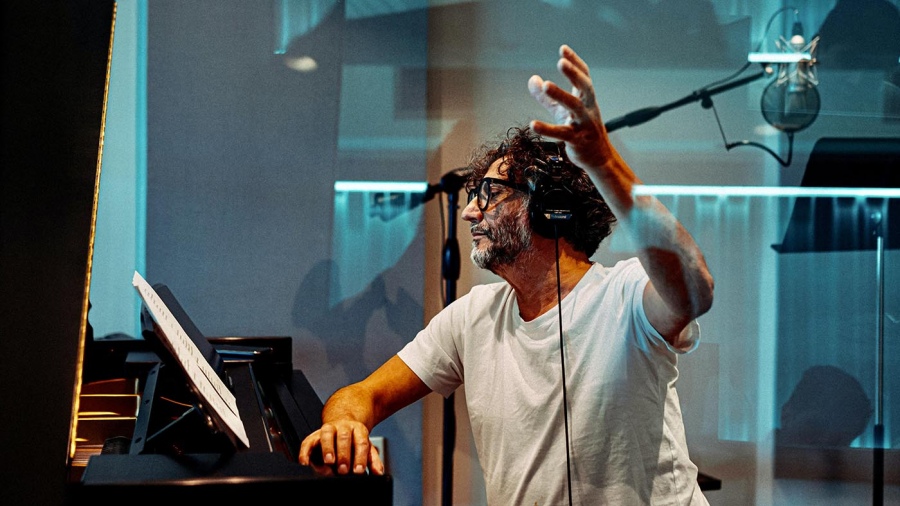 Fito Páez rescheduled the show that he was going to give in Córdoba on September 24 at the Plaza de la Música, now it will go to Saturday December 17. In addition, a new date was added for Friday, December 16.

As indicated by the organization of the tour, the rescheduling responds to logistical issues and due to the great sale of tickets.
“Tickets purchased for 09/24 are valid for 12/17 without the need for prior exchange. For those who cannot attend, the return of tickets is made through the same route that was purchased, “they detailed.

“LOVE, 30 YEARS AFTER LOVE TOUR 2022/23”
At 30 years, the best-selling album in the history of Argentine rock, goes on tour.
Thursday 9/06 tickets available for @MovistarArenaAR
Other places soon more info. pic.twitter.com/tSGWJXN0mJ

In Buenos Aires, Páez sold out three shows at the Movistar Arena on September 20, 29 and 30 and added another night on the 21st of the same month.
In this way, the tour that was going to begin in Córdoba and that will be a tribute to the best-selling rock album in history, will have its starting point in the Federal Capital.

As for the tickets for the show that was planned for September, it was reported that they will be valid for the new date. But for those who cannot attend, the return is available by the same way they were purchased.

Important: tickets for the new date are already on sale and can be obtained at edenentradas.