The five most viewed movies on Netflix Argentina • Channel C 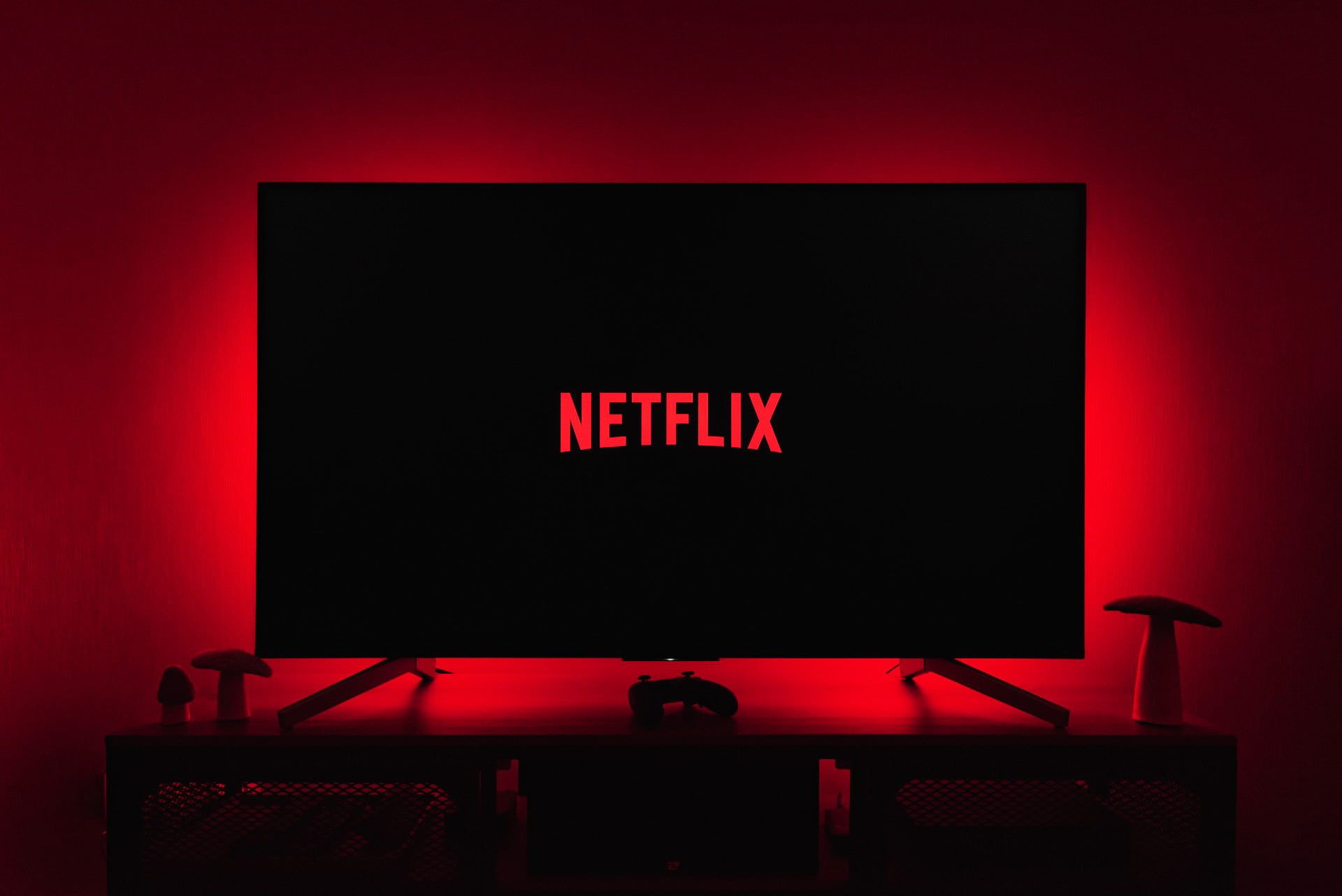 After moving into their dream home in Napa Valley, a couple realize that the stranger who sold it to them isn’t entirely motivated to move on.

When he brings three mischievous orphans to live at the station, tough-as-nails fireman Jake and his heroic team of rescuers are thrown into hilarious mayhem.

-Between life and death

The film is about a love story which revolves around Tessa (Joey King), a teenager who has spent most of her childhood in one foster home after another and doesn’t think she deserves her own love story. But everything will change when she meets Skylar (Kyle Allen), a student from a neighboring town.

Miguel Flores -played by Francella- is a meteorologist admired by his followers. His life is going to change drastically when one night fails and he did not notice that a big storm with hail was coming.

The film is about a video game where everything it describes happens in reality, and the macabre choices it presents to the player have real consequences.