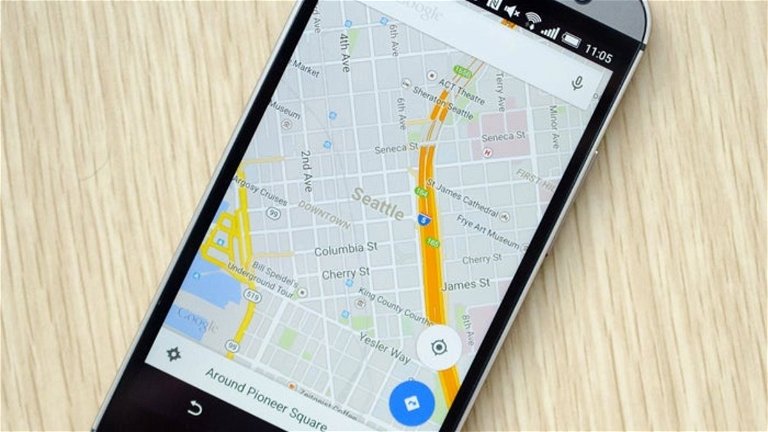 The technology giant, Google, continues to generate changes in all its platforms. On this occasion, Google Maps was chosen to incorporate new functions, which were recently announced at the Search On 2022 event, where the company announced that the app will add five new tools.

Below we tell you in detail all the changes that are coming to the app:

1.Neighborhood vibe: This new feature allows users to see the most popular areas of certain cities through photos and reviews shared by other people. In this way, you will be able to know in advance the places of your interest.

Also read: A serious flaw in the WhatsApp vulnerability could allow your phone to be hacked

3. Immersive view: Users will be able to virtually enter different establishments such as shopping malls, museums, stadiums, among others, and thus learn more about their interior and capacity.

4. Live View: With this option you can see the places around you in augmented reality. Also, it will no longer be limited to streets, but now you will be able to visit restaurants and other establishments.

5. Sustainable routes: Google Maps has incorporated the function of sustainable routes that consists of going in certain directions that are friendlier to the environment.

So far there is no exact date to know when all these tools will be incorporated, but so far some will be gradually updated in more than 42 countries. In principle, in Latin America some of these functions will take a little longer to reach users’ mobiles.