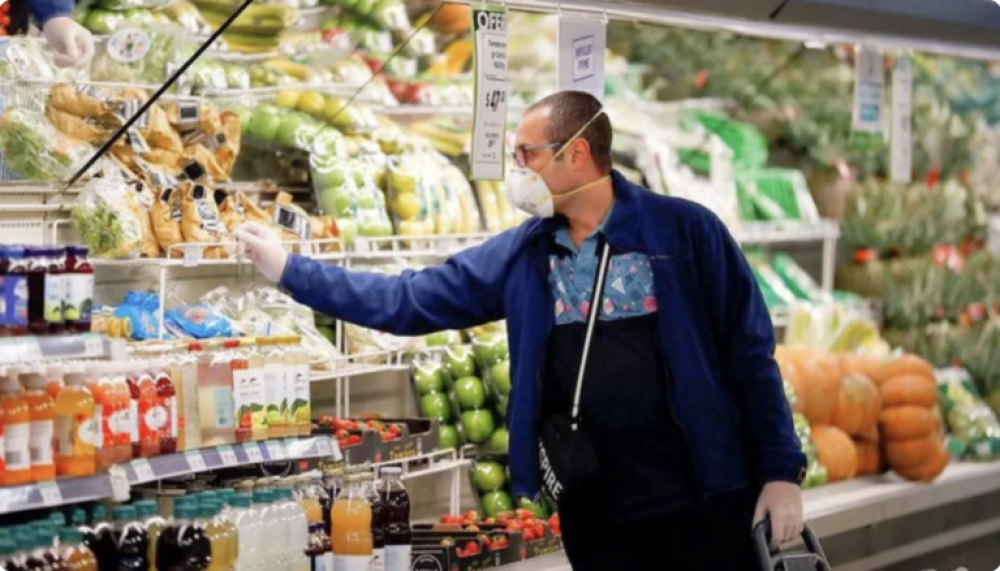 The Coordination of the Food Products Industries (COPAL) rejected this Wednesday the accusations of the Secretary of Commerce, Roberto Feletti, that they are responsible for “speculative attacks”

“Far from continuing with the spirit of dialogue of the meetings that took place this week, the insistence on showing the Food and Beverage Industry as the only culprit has been made evident, despite the fact that the Government itself recognizes inflation as a multi-causal phenomenon,” the entity said in a statement.

In turn, he pointed to the supermarket sector: “Contrary to what was stated, the aforementioned breaches are not the responsibility of the supplier companies, since the evidence indicates that the increases in the sector were greater in the commercial channel than in the starting price of factory.”

The president of COPAL, Daniel Funes de Rioja, recalled that “48 hours ago we met and were available to address the concern of the secretariat in relation to price monitoring. The compromised path was for supermarkets to bring back their lists and for companies to expand with certain information”. And he finished: “The accusations issued by the Secretary of Domestic Trade are not consistent with the commitment agreed between the parties or with the reality of the sector”.