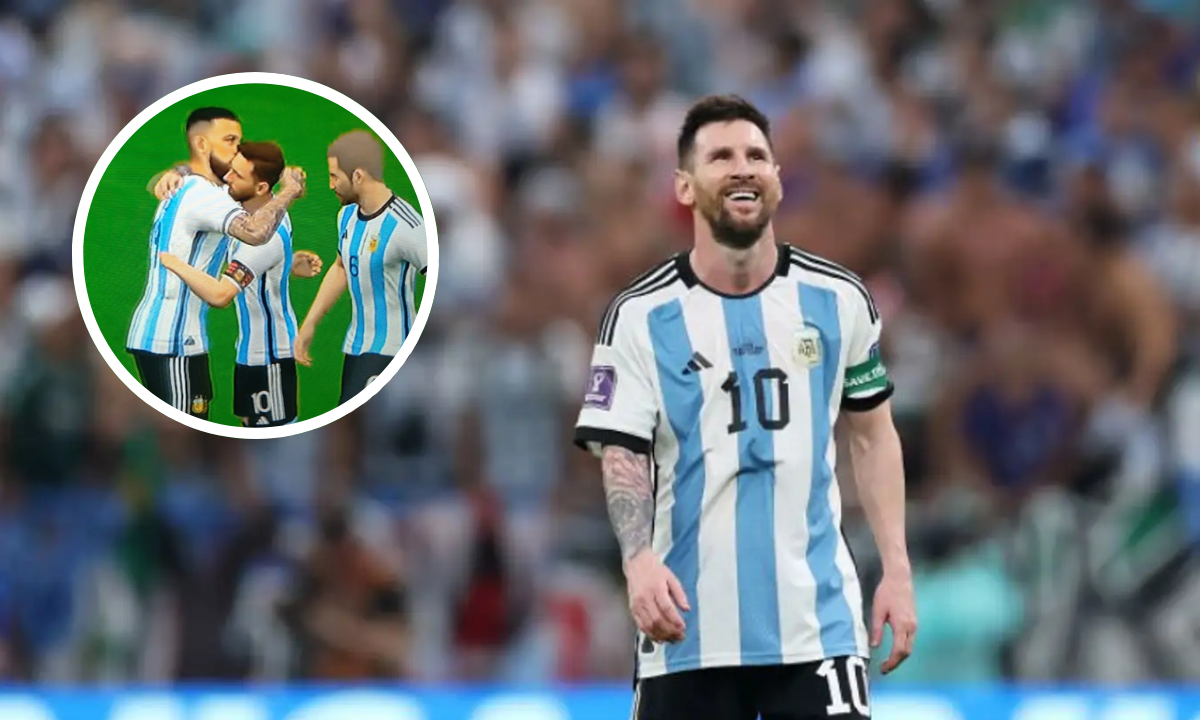 The group stage of the World Cup in Qatar made more than one Argentine nervous, the fear of not being able to qualify for the round of 16 and being left out of this World Cup seized everyone. Undoubtedly, the match against Mexico was the one that generated the most fear, since the team had just lost to Saudi Arabia.

In this context, a family chat was known that ended up going viral on Twitter and generated laughter from thousands of users. Apparently the day that Argentina faced the team led by Tata Martínez, the mother of the young woman who published the post was in another city and needed to watch the game online, which is why she asked her family where she could see it, but Due to nerves, no one paid much attention to him and they did not offer him any solution.

Read also: The exciting celebration of a girl in the last game of the Argentine National Team

Finally, the woman commented that she had already found the game on YouTube but did not receive any response about it either. The next day he told his daughter something about the game: “I got really nervous with the 2 goals that Mexico scored against us, luckily Argentina scored the third and we won,” the woman told the young woman to which she responded : “Mom didn’t score any goals”. When the girl checked the family chat to understand what her mother was talking about, she ended up completely surprised, the woman had seen a Mexico-Argentina game in video games but no one had noticed the photo she had sent that day.