The Gardel Awards already have a date and place • Channel C 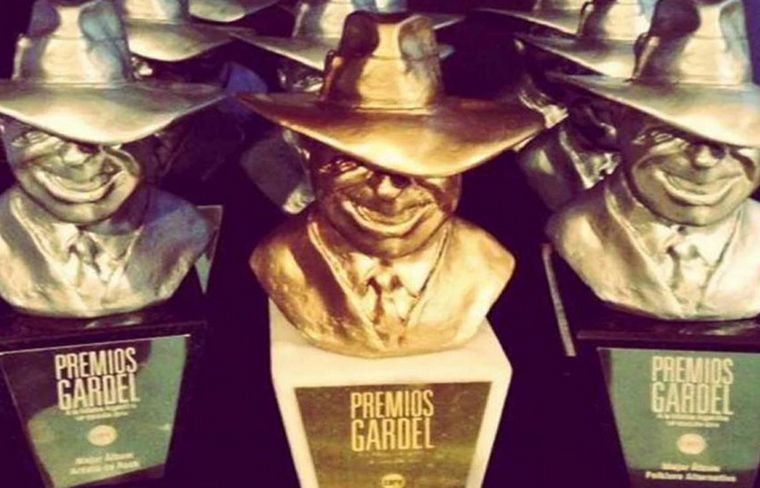 CAPIF revealed the location of the Gardel Awards gala, confirming that on Tuesday, August 23, the ceremony will take place at the Movistar Arena. The stadium, in addition to being one of the most important music venues in the City of Buenos Aires, marks its return to presence in the largest venue where the event has ever been held.

On June 30, the nominated artists were announced, in a list of names at the level of, who leads the nominations in 8 categories, Wos; TINI, María Becerra, Trueno, Tiago PZK, LIT Killah, Abel Pintos, Camila, La K’onga, Nahuel Pennisi, Nathy Peluso, among many others.

We are happy to share this news with you: the 2022 Gardel Awards will be at the @MovistarArenaAR 🚀 On August 23rd music will sound like never before, we meet again to share a live gala! Less and less to go #gardel2022 🔜🤩 pic.twitter.com/VJPMvLzz2c

The category “Song of the Year” will be voted on by the public through the Instagram account of the @premiosgardel, with 1 post per nominated song and with your like in the one of your favorite song, your vote is computed. The post with the most likes will be the winner.

The Gardel Awards have been revolutionizing over the years, unifying the categories divided by genres in 2020, and later beginning to include international artists such as Anitta, Carlos Rivera, Pablo Alborán, Lila Downs, among others, in search of an audience. international. Currently they have expanded their physical space to receive the 2022 edition with surprises that will come to light later.