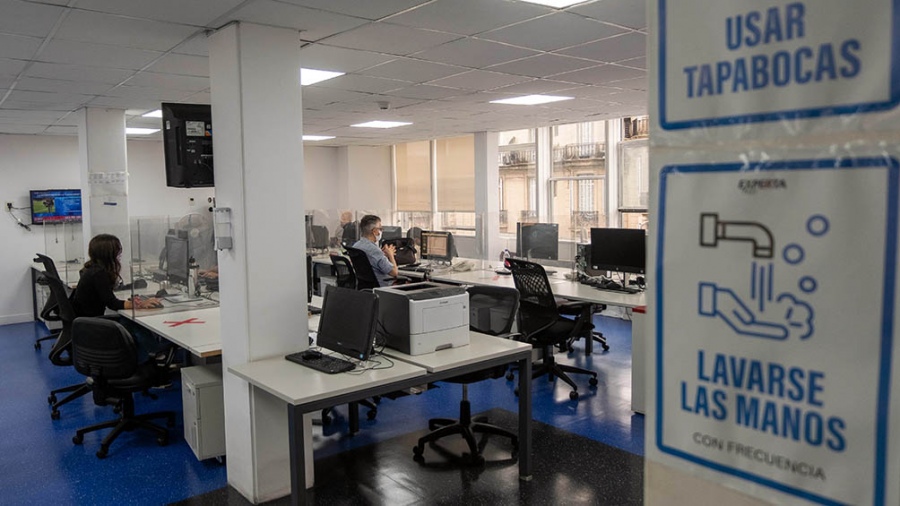 The salary index registered an increase of 3.8% in January, one tenth below the 3.9% that marked inflation in that month, INDEC reported on Thursday.

This rise was the result of a 4.6% rise in the salaries of private workers, 2.9% in public employees, and 2.5% in unregistered workers.

In this way, in the comparison of the last 12 months, the salary index marked an accumulated increase of 54.1% on average, almost 4 points more than the inflation of 50.7% registered in the same period.

This year-on-year rise in the index was the product of a 56.2% rise in the salaries of private workers, 59.4% in those of public employees and 40.7% in unregistered workers, the agency reported.

In the middle of this month, the national government announced a 45% increase in the Minimum, Vital and Mobile Salary, which will be implemented in four tranches and will reach $47,850 by the end of the year.

This increase includes the possibility of requesting a total review from August, as agreed by trade unionists and businessmen under the supervision of the Ministry of Labor.