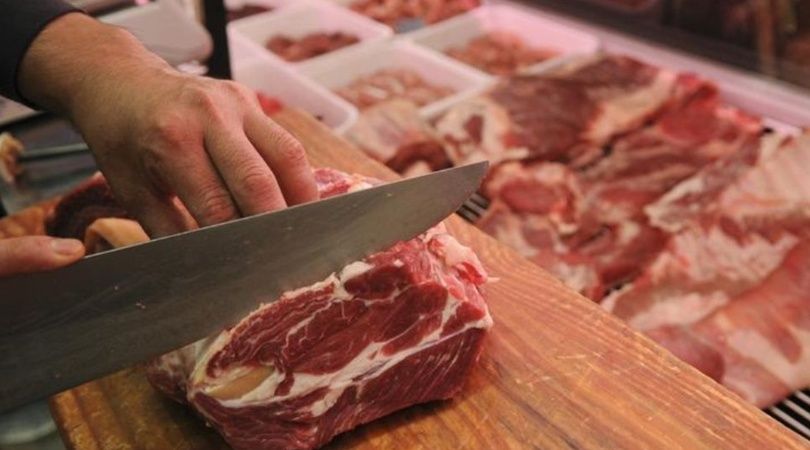 Finally, the Government yielded to the pressure of the refrigerators and the Secretary of Internal Trade published the new quarterly prices within the framework of the national program Cuts Care.

All this was based on the renewal of the Care Prices agreement, the increases reach 6.4%.

After that, the Ministry of Internal Trade published the new values ​​of seven popular cuts of meat in the framework of the Care Cuts program, which include the roast strip, the vacuum, the matambre, the skirt, the roast lid, the buttock and The pallet.

Although the price agreements are quarterly, each month the Government closes an agreed increase for each basket of products. In the case of meat cuts:

In addition, there is a differential in the Patagonian region of 6%. Also, the cuts available there are boneless.

The cuts of meat are available from Monday to Friday in more than 1,000 outlets throughout the country: Jumbo, Coto, Plaza Vea, Disco, Carrefour, Walmart, La Anónima, Día, Changomas, Vital, Makro and the attached butcher shops the Union of the Argentine Meat Industry (UNICA) and the consortium of exporters ABC.