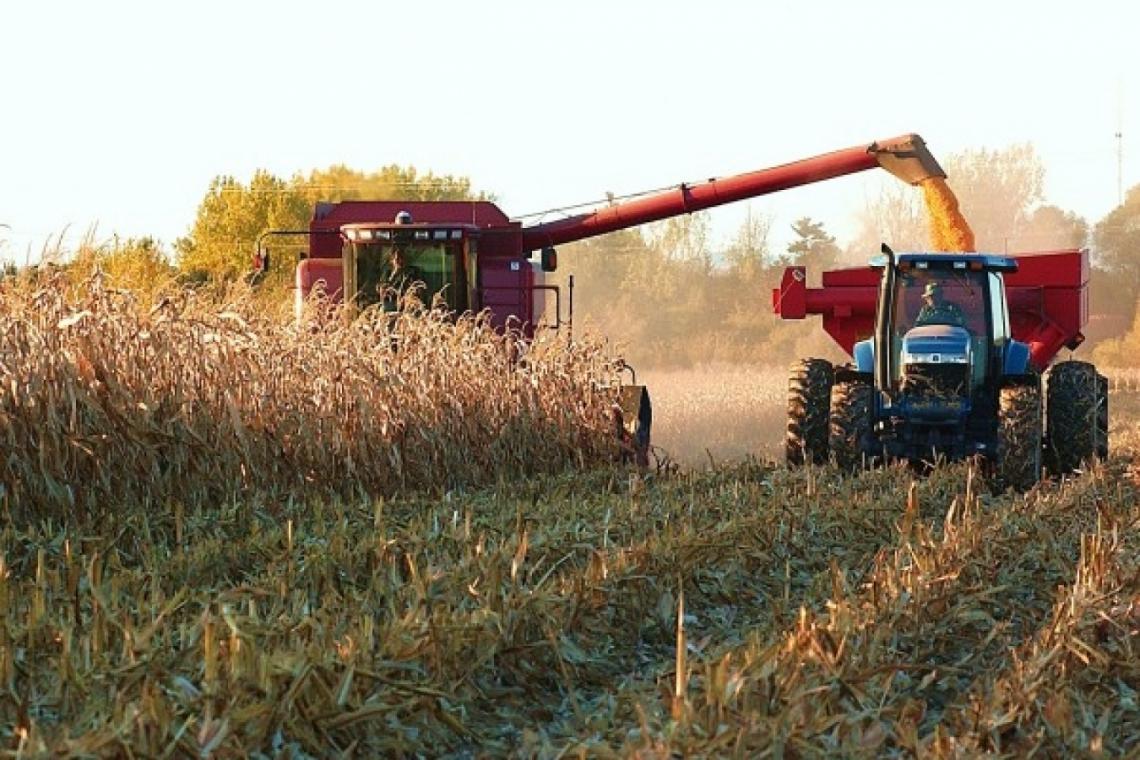 The Government confirmed that there will be a new meeting with the Liaison Table, after the one that took place a few days ago, to advance with measures together with the leaders of the sector. The meeting was confirmed by the Secretary of Agriculture, Juan José Bahillo, who expects the summit to take place this Tuesday.

In this way, Sergio Massa will advance with a new meeting with the leaders of the sector to discuss issues such as retentions and the “agro” dollar that Silvina Batakis had promoted weeks ago.

Following the guideline proposed by Sergio Massa, we have called the technical teams of the Liaison Table to a working meeting with those of Agriculture in our Secretariat tomorrow at 5:30 p.m., and thus begin to resolve issues of the roadmap defined on Friday ”, Bahillo confirmed on his Twitter account.

Bahillo maintained that “the idea was to listen to the Liaison Table, have a description of the different productive sectors that they represent, and that they leave us an agenda of topics that they consider to be priorities to be able to work on them.”