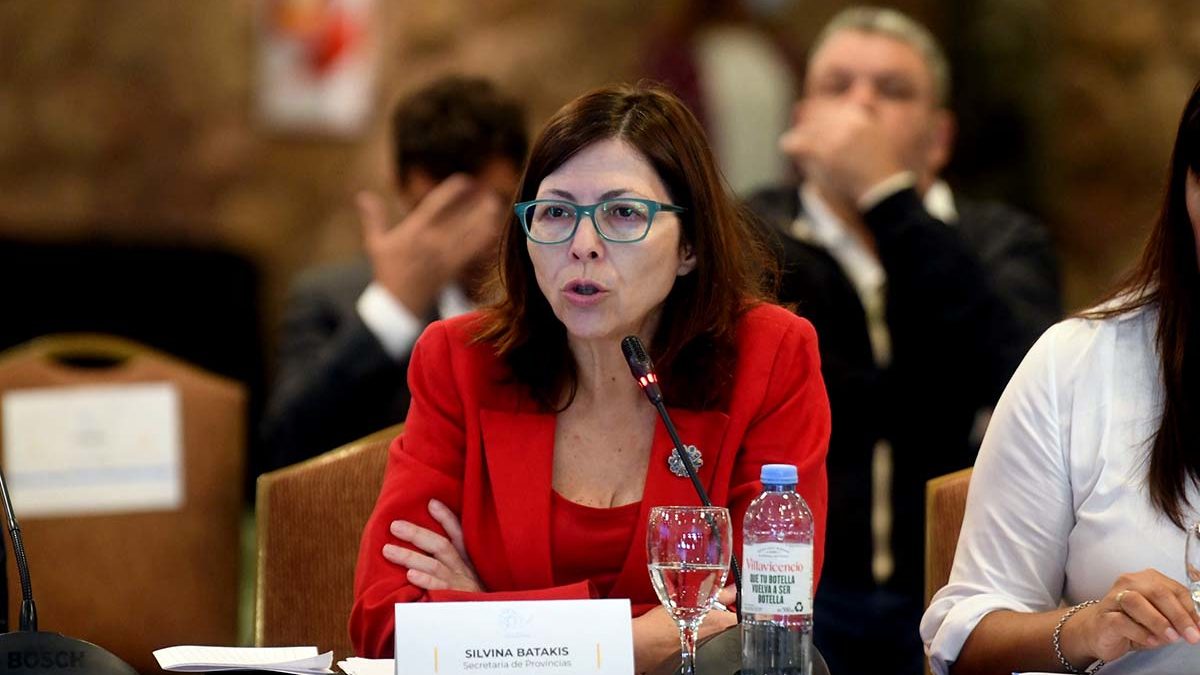 Through a decree, the Government froze the appointments and hiring of personnel “of any nature” in the national public sector, as the Minister of Economy, Silvina Batakis, had advanced. The measure, which contemplates numerous exceptions, will be in force until December 31, 2023 and was formalized by decree 426/2022, published this Friday in the Official Gazette.

According to the provisions, the prohibition includes term appointments in transitory plants provided for by the General Collective Bargaining Agreement for the National Public Administration, approved by Decree No. 214 of February 27, 2006.

Also, the contracts provided for in Law No. 25,164; contracts for an indefinite period, fixed-term, part-time and temporary work; hiring for the provision of autonomous professional services and temporary appointments in simple positions of the permanent plant.

Likewise, the hiring of personnel with or without a dependency relationship is included, under any modality provided for in special statutes or non-budgetary sources of financing.

However, there will be exceptions: it reaches the designations in the National System of Science, Technology and Innovation; in the Corps of National Park Rangers; in the National Fire Management System and in the personnel included in the Sectorial Collective Work Agreement of the Professional Personnel of Hospital and Assistance Establishments and Research and Production Institutes dependent on the Ministry of Health and in the Federal Penitentiary Service and in the Forces Armed and Security, excluding its civilian personnel.