“The Government insists on measures that never worked” • Channel C 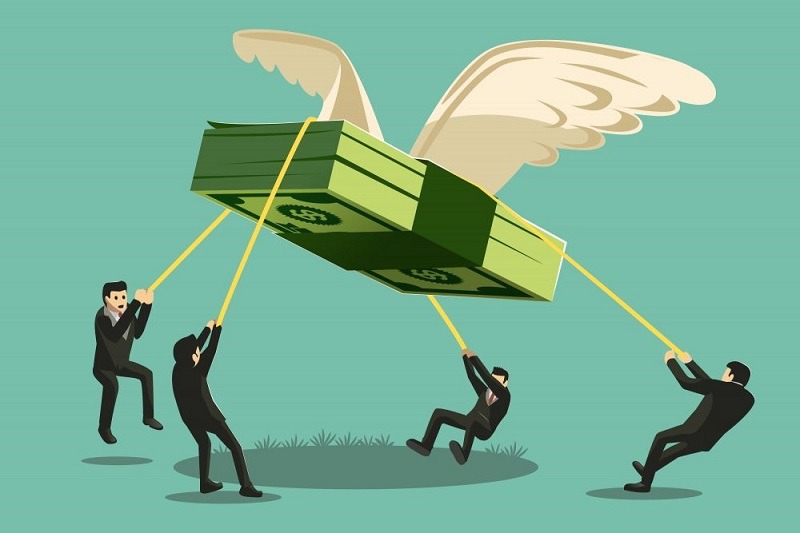 February inflation reached 4.7%, rising a notch and marking the largest increase for that month since the hyperinflation of the late 1980s and early 1990s. The food and non-alcoholic beverages division presented the higher increase with 7.5% compared to January, which implies an extra blow to the most vulnerable population.

The data of the basic baskets -both in its food and total variant, references for the estimation of indigence and poverty- marked increases of 9% and 6.6% in February, respectively. The fight against poverty, which in the last two years seems to have found a new floor, reaching 40% of the population, is increasingly challenging.

The most worrying thing is that this measurement is not an exception, since when considering the high-frequency indicators on the advance of prices during this month of March, it is perceived that they oscillate around 5% per month, while inflation expectations climb towards a 60% annually, which leaves it as the highest figure in the last 30 years.

The results show the resounding failure of the strategy of foreign exchange delay, rate freezing and price controls applied in the last two years to stop the advance of prices. Even so, the entire national government decided to redouble the bet with the unfortunate announcement of the beginning of a “war” against inflation, which is not only late, but will be fought with the same weapons that have already been proven throughout our history. little successful and inefficient that result to face both the symptoms and the disease that underlies in the background in the Argentine macroeconomy.

Before insisting on taking the same measures, the government should review those previously taken that were not only futile in reducing inflation, but are also harmful and increase current distortions.

An example is what happened with the ban on the export of beef. Last May, with the supposed objective of confronting the acceleration of inflation and “decoupling” local prices from international ones, the government announced a closure of meat exports, a measure that later led to quotas and the prohibition of selling seven cuts abroad.[1]. That decision was revalidated at the beginning of this year and until the end of 2023, with a marginal change in the composition of the prohibited cuts.[2]

Contrary to expectations, the evolution of meat prices not only exceeded inflation during the 10 months since the beginning of the measure, but also these cuts presented a higher increase than those not reached by the restriction, as shown the following graph.

The evidence accumulated throughout our economic history and in recent times is sufficient to understand that, instead of hindering private activity and harming society as a whole, the government should take care of solving the root inflation problem, that derives from the voluminous fiscal deficit and the monetary emission for its financing.

Until this is confronted in an integral, coherent and responsible way, the government will continue to lose the “war” against inflation and will move further and further from the path of stability and sustainable growth in the long term.