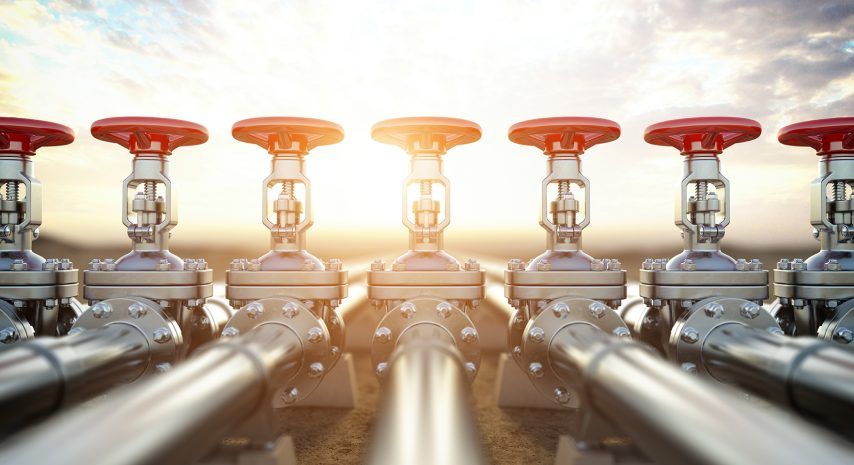 The conflict between Russia and Ukraine brought new problems, such as the disproportionate increase in fuel prices, and reactivated some that had been dragging on for some time. In Argentina, which had been experiencing supply problems for some time, it is feared that gas supplies for the winter will not be enough to cover national demand.

This is why the national government is considering the possibilities offered by countries in the region to sustain the situation. A tripartite agreement between Bolivia, Brazil and Argentina is being worked on so that the first two provide Liquefied Natural Gas (LNG).

On the one hand, it seeks to get Brazil to cede part of its gas quota from Bolivia to Argentina. The Minister of Economy, Martín Guzmán, and the Argentine ambassador to Brazil, Daniel Scioli, hold talks with Guzmán and the Argentine ambassador Daniel Scioli with the Admiral of the Brazilian Navy, Bento Costa Leite Albuquerque Lima Júnior, current Minister of Mines and Energy of the neighboring country.

Read more: Dozens of trucks protest in the southern province for lack of fuel

This Thursday Guzmán will fly to Sao Pablo to meet with Costa Leite, prior to Friday’s meeting with Paulo Guedes, Brazil’s Economy Minister, which could unblock this negotiation.

In turn, also this Thursday, President Alberto Fernández will receive Bolivian President Luis Arce Catacora, hoping to negotiate on the importation of gas from that country. “The presidents of Argentina and Bolivia decided to lead the negotiation for the supply of gas for the winter themselves because it has been in the works for months and represents a strategic and essential resource for our country,” Foreign Minister Santiago Cafiero told the Télam agency, referring to to Arce’s visit to Argentina this week.

The technical teams of the state-owned Bolivian Fiscal Petroleum Deposits (YPFB) and Argentine Energy Integration (IEASA) have been discussing since the end of 2021 the sixth addendum to the agreement signed in 2006 -for 20 years- by former presidents Néstor Kirchner and Evo Morales.

The dispute with the neighboring country in terms of gas supply is due to the sharp drop in production levels in Bolivian fields.

Last December the negotiation was reissued with a proposal from the Arce government to deliver volumes of up to 9 Mmm3/d to Argentina. On the Argentine side, the state firm IEASA asked to increase volumes, which led to a lack of understanding that forced the extension of the addendum that expired on December 31 to January 31, and then to March 31.

The expectation is set on the meeting between the presidents of both countries next Thursday and the possibility of an announcement that will ensure the supply of gas.

With information from Infobae