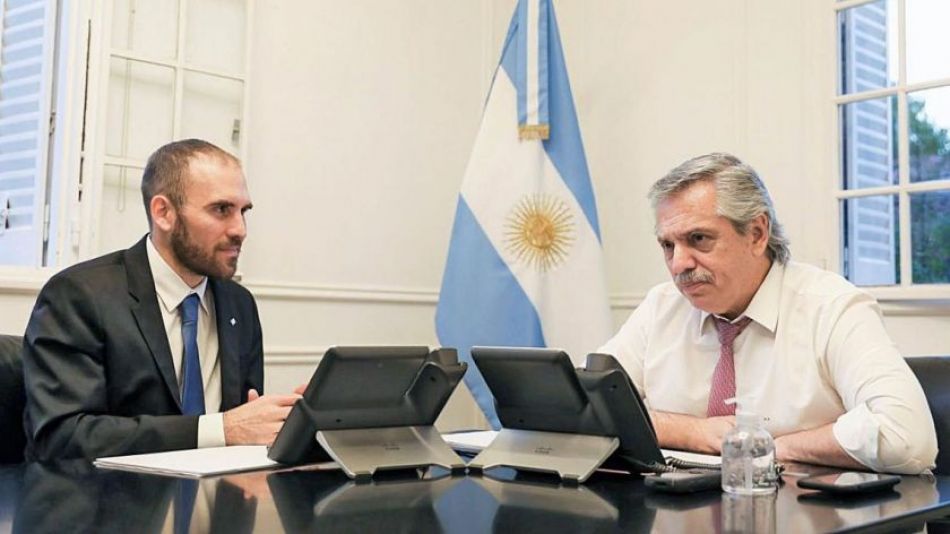 This Monday the President of the Nation Alberto Fernández and the Minister of Economy Martín Guzmán announced new measures in the face of the large price increase. After knowing the inflation index for the month of March, the highest in the last twenty years, the Government promised: “we will guarantee that the impact of inflation does not fall on the most vulnerable sectors.”

For this reason, a new bonus was announced for monotributistas of categories A and B, retirees who receive up to two minimum pensions and informal workers throughout the country.

In this sense, Martín Guzmán announced that the Government will send a bill to Congress in the coming weeks to tax the “unexpected income resulting from the war”, which raises an aliquot on the component of that utility that focuses on a set of companies with high taxable net profits of more than 1,000 million pesos, which in 2021 was only 3.2% of companies.