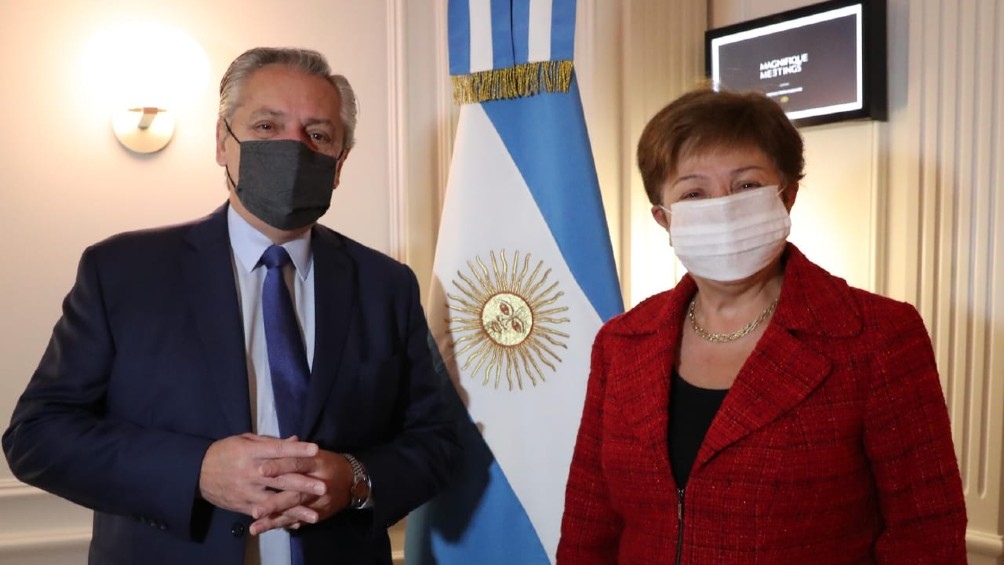 After much speculation after the intense debates days ago, finally this Friday the executive board of the International Monetary Fund approved the agreement with Argentina to refinance the loan of US$45,000 million that Argentina took in 2018. Thus, the entry into the country of almost US$10,000 million, according to what Minister Martín Guzmán anticipated.

The first disbursement from the IMF will arrive before the end of the month and will reach US$9.8 billion. With this, the Government will cancel the maturity of US$2.8 billion that was originally operating at the beginning of the week and that was postponed until March 31.

The rest of the money will be added to the reserves of the Central Bank (BCRA), which for days have threatened to break the floor of US$37,000 million despite the more than US$400 million that the entity bought so far in March.

It is an agreement of extended facilities (EFF, for its acronym in English), which sets a grace period of 4 and a half years, so that the first payments will be made from 2026 to 2034.

Among its main characteristics, the following stand out:

Read more: “We are not responsible for the price increase”