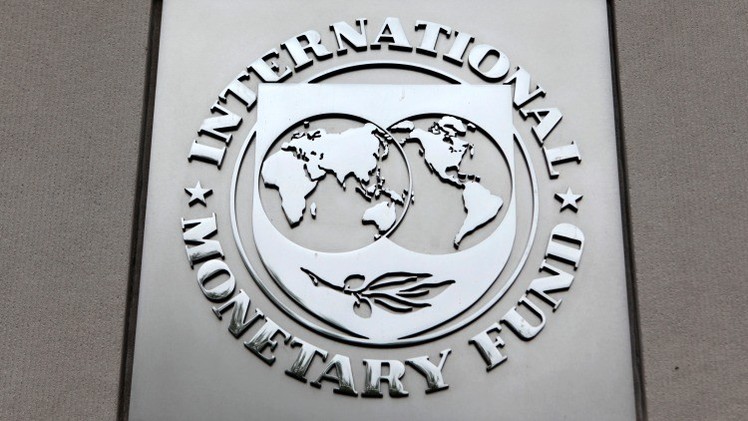 A panorama that is not encouraging: that is the approach that the International Monetary Fund (IMF) makes about the Argentine economy for 2023. This was made clear by the director of the organization, Kristalina Georgieva, when envisioning a tough future with a high inflation and risks of recession for the country in the coming year.

Even so, the spokeswoman for the Presidency, Gabriela Cerruti, confirmed hopefully that “for the first time in its history” the IMF will discuss on Friday the two period review sets of the Extended Facilities Agreement (EFF) that it signed with Argentina, for which the Government hopes to “have the approval of the second and third quarters” of the current year.

“We are confident in the approval of next Friday by the IMF and that the macroeconomic numbers allow us to continue on this orderly path,” Cerruti said this afternoon at a press conference at the Casa Rosada.

On the other hand, he pointed out that the disbursements scheduled by international organizations such as the Inter-American Development Bank (IDB) after the commitment sealed during the visit of the Minister of Economy, Sergio Massa, to Washington and the currencies settled in the exchange market in September, they will add 5,000 million dollars to the reserves.

“This allows us to exceed the reserve accumulation target for the third quarter,” Cerruti said. Strictly speaking, Economy has already achieved the approval of the goals by the IMF staff, led by the Brazilian Ilan Goldfajn, which led the head of the organization, Kristalina Georgieva, to submit the report to the board for discussion.

After approval by the Board of Directors, funds for some US$ 4,000 million will be released immediately, which will go on to increase the reserves of the Central Bank.