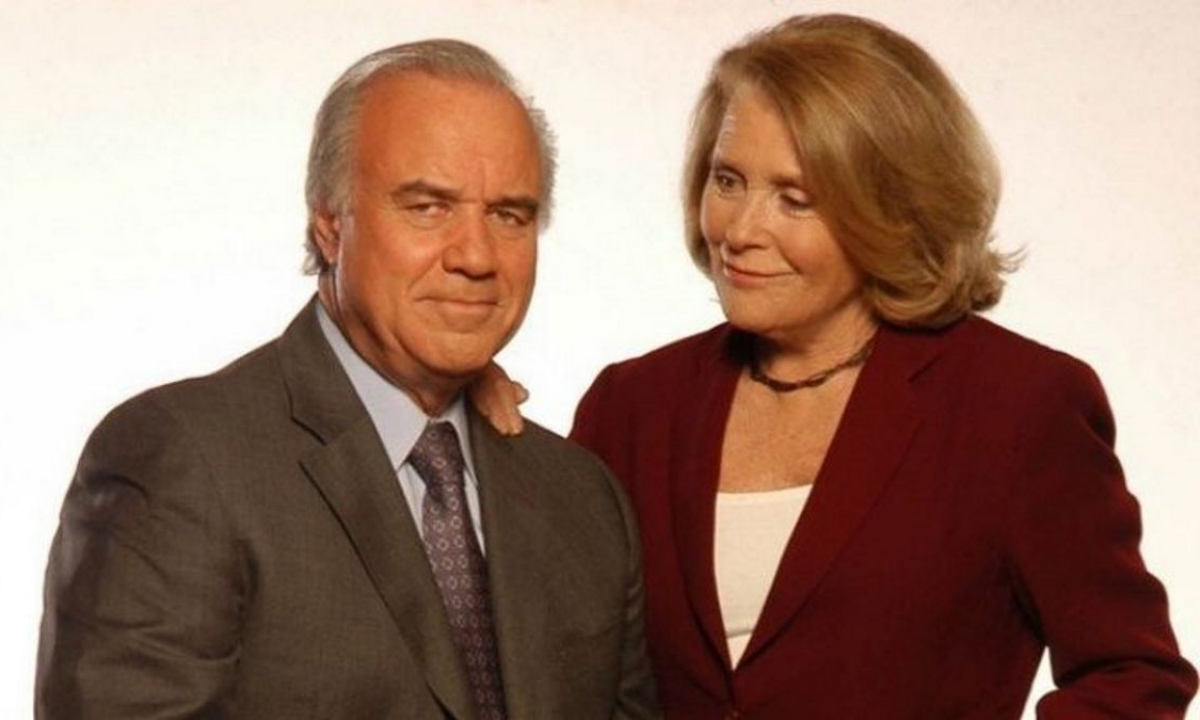 A few know the incredible love story that united Cesar Mascetti and Monica Cahen D’Anvers, both journalists from Channel 13. Theirs did not start as the classic romance of love at first sight, nothing further from it, when they met They didn’t tolerate each other one bit. “He seemed like an unbearable man. He was very handsome and he knew himself cute. Every day there were women at the door of the channel waiting for him at the exit, ”Mónica had commented in an interview. However, as the days passed, they began to spend more time together in the corridors of the channel, which served for both to begin to build a better bond.

With the passing of time, things improved between the two. It was then that, on June 7 -journalist’s day- at a party organized by Goar Mestre, something magical happened that night that united them forever. “That night we talked and when we left, he got into his car and I got into mine, and instead of going our separate ways, we came back together and never parted ways again. I don’t know why, but it is such a wonder that we live that we never stopped to think about what happened. It is what it was, it is what it is and I am happy that it is so, ”said the journalist some time ago when telling how the romance had begun that they initially decided to keep hidden.

“For seven months we managed to keep the relationship secret. One day someone published the gossip that claimed that Monica was skiing in Switzerland, and that I had secretly traveled to meet her and even a channel sent a special envoy to Switzerland to surprise us. And neither Mónica nor I had set foot in Switzerland, ”the journalist was encouraged to tell with a laugh.

Finally, 25 years later they decided to say yes. “This story needed a bow, and it got one. César proposed that we get married in Paris, in ’98, while we were covering the World Cup. But it seemed cold, impersonal to me”, stated Monica about the decision to get married. While he claimed: “In these times, when everyone is ‘unmarried’, getting married is building something. Especially for me, I don’t have children of my own. What more can I ask of life?

After 44 years of love, where both went through life with deep affection and admiration for the other, Monica and Cesar finally said goodbye, at least on the earthly plane. The journalist died this Tuesday at the age of 80 after battling cancer for several years.