The Indec announces this Thursday the April inflation • Channel C 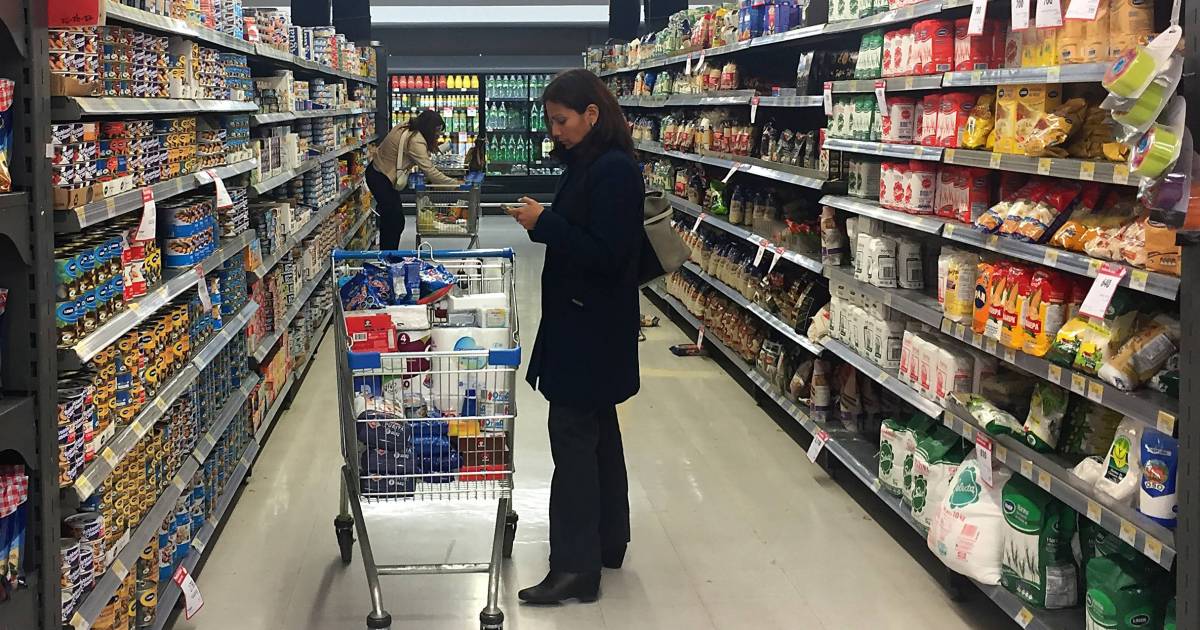 The National Institute of Statistics and Censuses (Indec) will announce today the variation of the Consumer Price Index (CPI), which the Minister of Economy, Martín Guzmán, anticipated “will be less than in March”, when it reached 6.7 %.

In fact, the Survey of Market Expectations (REM) carried out by the Central Bank among the consultants of the financial market showed that the estimate of retail inflation for April was 5.6%. The REM, which was made at the end of April among 41 entities, also projected an inflation of 65.1% for the whole year, 5.9 percentage points above the estimate they had made at the end of March.

Guzmán anticipated on Tuesday a “lower” inflation than in March, when participating in an event organized by the United States Chamber of Commerce in Argentina (AmCham).

For the head of the Palacio de Hacienda, inflation is a “historical problem” in Argentina, driven by a set of factors that cause an “uneasy and restless” economy. In this sense, he urged to “attack the multiple causes” that generate it, because “short-termism is of little use if later we find ourselves once again with restrictions and new crises.”