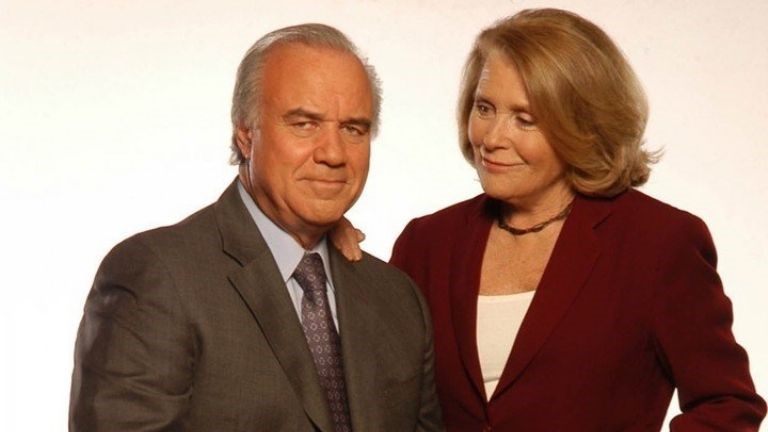 Journalism is in mourning again this Tuesday: César Mascetti, a well-known journalist, passed away. At the age of 80, the news presenter died after battling cancer for many years.

César began his career in his youth, in the newspaper El Independiente, belonging to his family. From there he developed a career admired and recognized by his peers. He was a host along with his wife Mónica Cahen D’Anvers of the news Telenoche on the old Channel 13, in 1966 and they left that space in 2003. At that time they continued to be a duo in the program Monica and Cesarfrom Radio del Plata.

From their social networks, the Municipality of San Pedro, the city where the couple lived, confirmed the news. “His enormous career in the media, his history linked to the Sampedrina press through his father’s newspaper El Independiente and his link to production in the area through La Campiña are just some of the many reasons why his figure is part of the history of the sampedrinos”, they expressed.