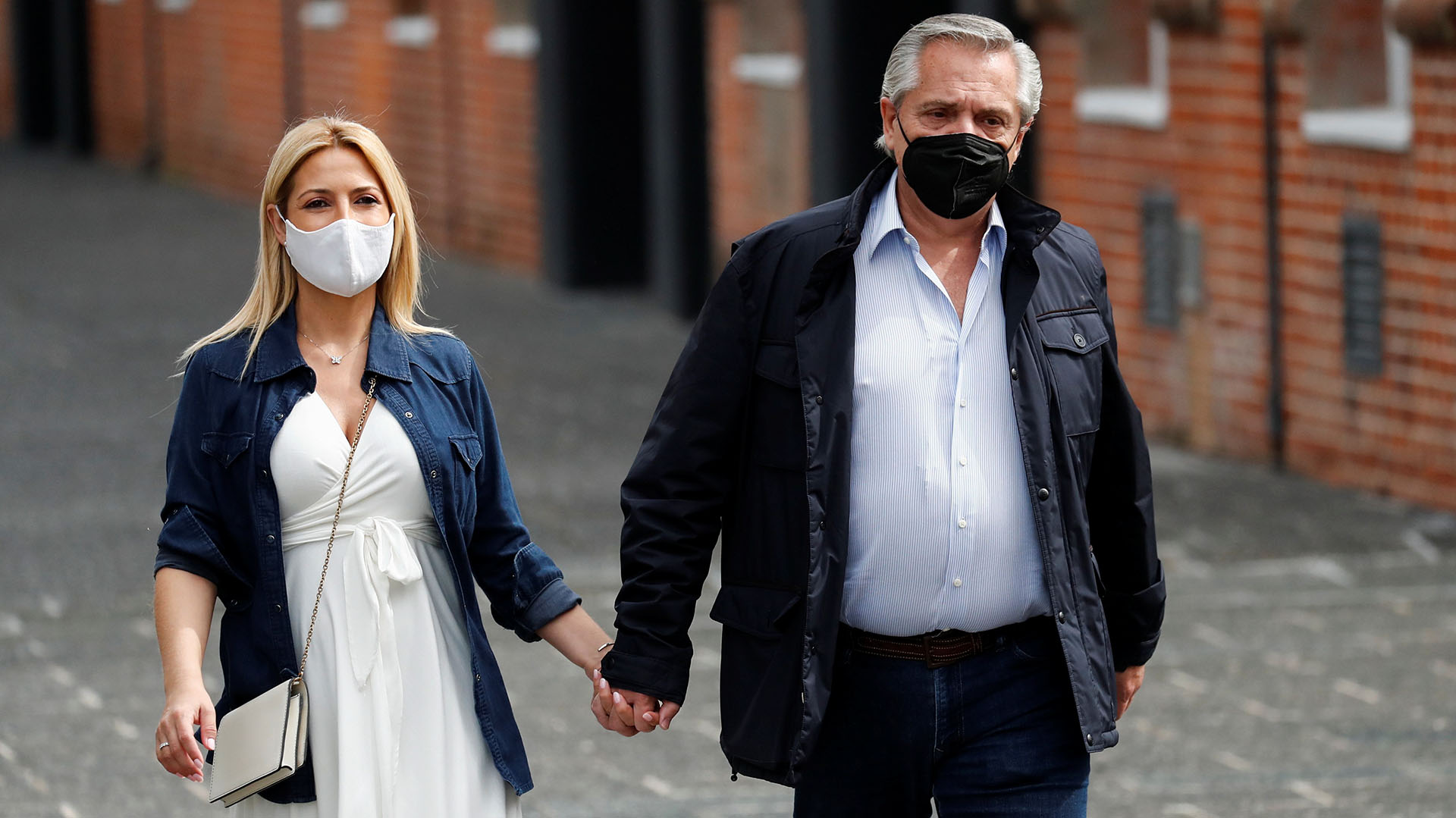 This Monday the federal judge of San Isidro Lino Mirabelli accepted the offer of 1.6 million pesos from the President of the Nation, Alberto Fernández; and 1.4 million pesos from the first lady, Fabiola Yáñez, to close the legal case for the scandal of the celebration that took place in Olivos in the midst of a pandemic in mid-2020. In this way, the lawyer approved the request of the president a week after accepting the offer. Now, both must pay within a period not exceeding ten days. The destination of the funds will be the National Administration of Laboratories and Health Institutes “Dr. Carlos G. Malbrán” (ANLIS).

“Both the defense and Mr. Federal Prosecutor have maintained that the behavior that is foisted on Alberto Ángel Fernández regarding the event that occurred on 7/14/2020 due to his participation in the celebration of the First Lady’s birthday, It is not related to the exercise of the public functions assigned to him as head of the National Executive Branch.”, assessed the magistrate.

“From that conception, said limitations would become inapplicable with respect to facts unrelated to public office and the function of its protagonist. What defines is not the sole quality of the subject but the function that he performs and the link between him and the specific act”, he added.

This -according to Judge Mirabelli- “it does not matter to deny the political and institutional connotation of the acts allegedly committed and the possible fraud of the guidelines of ethical behavior, but only to point out the limits of the normative restriction”.

“Participation in an event such as the one investigated would not be an act of the function, although an official can exercise his occupation at any time, nor would it be – notwithstanding the different disregard of the facts due to the special context – that a server public defraud a friend who lent him a good with a return charge, or slightly injure an opponent after a sporting event, even when that situation has taken place within the scope of an official residence, “he concluded.

Read more: They order 14 preventive prisons and 6 conditional releases in the Zoe case