The Judicial Council already has its new members • Canal C 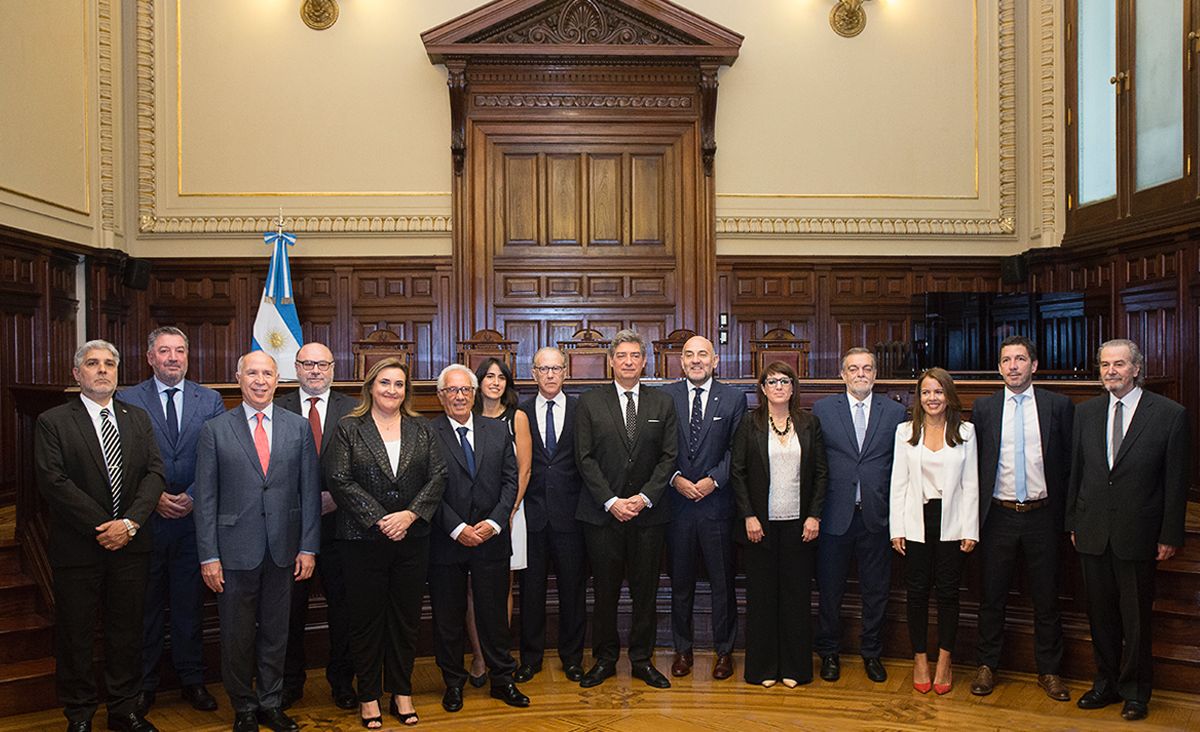 The 11 new members of the Judicial Council were sworn in today for a term that will last until November 2026. The president of the Supreme Court and at the same time head of the body, Horacio Rosatti, took the oath of rigor to the representatives of the academic establishments, the legal profession, the judges and the National Executive Power.

Those who were not present are the representatives of Congress. The absence of the four deputies and four senators who did not take the oath was noted, and there is still a definition of what will happen to the representatives of the Senate, since there exists a judicial dispute over the representative of the second minority, for which Martín Doñate, of the Frente de Todos, was appointed, but is claimed by Luis Juez, of Together for Change.

The Senate approved by majority vote and with the absence of the opposition the appointments of Maria Pilatti Vergara, Mariano Recalde and Martin Doñate (the latter due to a split from the official bloc) and by the opposition, the radical Eduardo Vischi.

judge presented an action of protection before the courts in Federal Administrative Litigation in the first instance, which has already requested an opinion from the prosecutor’s office to determine if that jurisdiction is competent to understand the file. The senator maintains that the ruling party ignored a Court ruling that attributed the bench to himbut that decision of the highest court was linked to the period that ended on November 18.

The Senate has already sent the four appointments, but the presidency of the Court and the Council have not yet made a decision on whether he will swear in all of them or only those who do not object.

The other three judges of the Court were present at the ceremony, which was held in the Bermejo Room of the Palacio de Tribunales, Carlos Rosenkrantz, Juan Carlos Maqueda and Ricardo Lorenzetti.