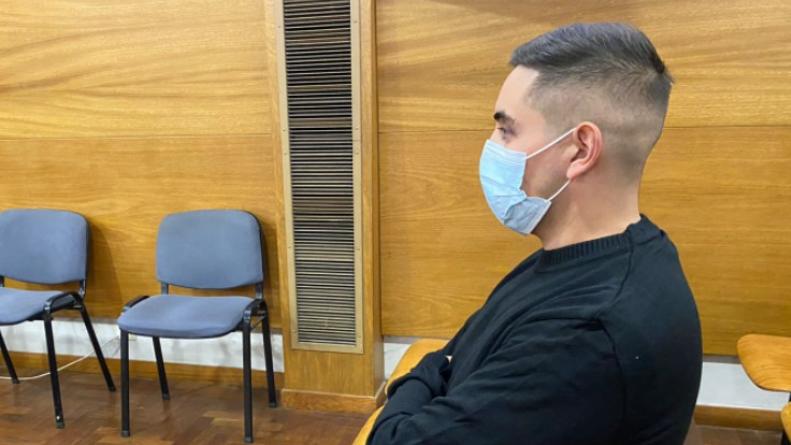 The Criminal and Correctional Chamber of the 9th Nomination of the city of Córdoba announced the grounds for the sentence that sentenced Alan Amoedo to 9 years in prison for simple homicide with eventual intent, to the detriment of Rodrigo Burgos and Sol Vinolo; as well as for the serious injuries, with eventual fraud, caused to Fernanda Guardia.

The court, made up of chambermaids Roberto Cornejo, Gustavo Rodríguez Fernández and Fernando Martín Bertone, considered it proven that Amoedo, when he made a change of direction to his right and entered the shoulder of Avenida Circunvalación, represented the concrete possibility that he could collide with stopped vehicles or people standing on the scene and cause a fatal outcome.

The ruling states that the accused had the knowledge of any person authorized to drive about the risks that illegal behavior in road traffic entails for the life and physical integrity of people. But he also stresses that the night before the event, a witness gave him a “clear and concrete transmission of knowledge” when he told Amoedo that he could not drive drunk as he was because he was going to cause an accident.

For the trial court, the accused Alan Amoedo represented the concrete possibility of colliding with vehicles or people. Thus, he based the sentence to 9 years in prison for simple homicide with eventual intent. https://t.co/IJzwp2Coz9 pic.twitter.com/Y8oPdzhNp8

“The eloquent and specific warning made by (Agustín) Fernández Reuter was underestimated by the accused, since Amoedo continued to ingest alcoholic beverages the night and the morning after the prudent advice given by the aforementioned witness and, later, he decided to drive down Avenida Circunvalación ”, assures the ruling.

For the trial court, Amoedo deployed a series of illegal road maneuvers in the moments before the crash and left “to chance or luck” the possibility of avoiding damage to the lives of people who were on the shoulder due to a malfunction. in your car. “It is that, in the detailed circumstances, it is implausible to maintain a confidence of being able to avoid a fatal misfortune”, emphasizes the sentence.