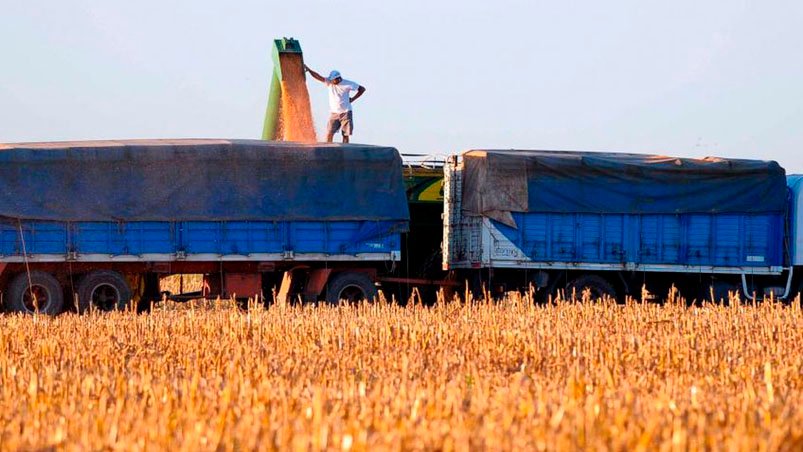 This Friday, the federal judge No. 1 of Córdoba, Ricardo Bustos Fierro, admitted an amparo filed by the Argentine Rural Society through which they request the unconstitutionality of the withholdings after January 1, 2022.

According to the agricultural organizations, the perception lacks legal support, for which they ask the court to declare the collection illegitimate, as well as “as well as any regulatory provision in which this tax claim is intended to be supported, and order it to cease collection, instructing in this sense to the AFIP so that it ceases with its claim and collection”.

In a 23-page brief, Judge Bustos Fierro admitted the collective action, due to this measure the Federal Administration of Public Revenues (Afip) was granted a period of 30 days to present a report where it establishes its position.