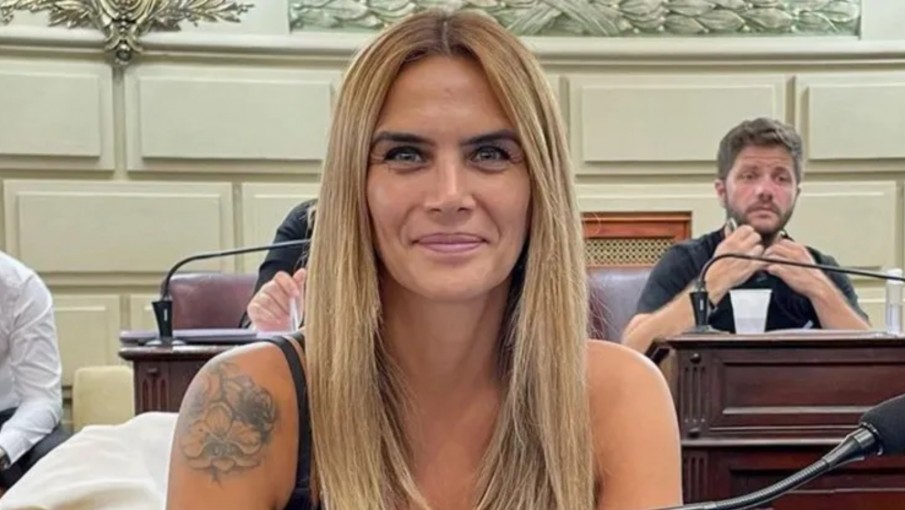 The Justicialista Party of the Santa Fe Chamber of Deputies requested this Friday the separation of the body of the deputy of Somos Vida, Amalia Granata. The request was made within the framework of a meeting of block heads convened by the president of said Lower House. It is due to his statements on social networks regarding the attempted assassination of Vice President Cristina Fernández de Kirchner.

“All armed what a pantomime!!! They no longer know what to do to victimize her!”, The provincial deputy wrote on her Twitter account and added: “And for it to rise in the polls, too obvious! They’ve run out of choreo and corruption. Come on, Argentina, we can get ahead without these criminals.”

After publishing her controversial tweet, the deputy and journalist was interviewed by the newspaper UNO Santa Fe, where she stated: “I will be prudent and that the case be clarified and if this happens because for me everything is very doubtful and they say that it was an attack, I will go out and apologize accordingly. In the meantime I can think about what I put on Twitter.”