“The Kingdom” premieres the preview of the second season • Channel C 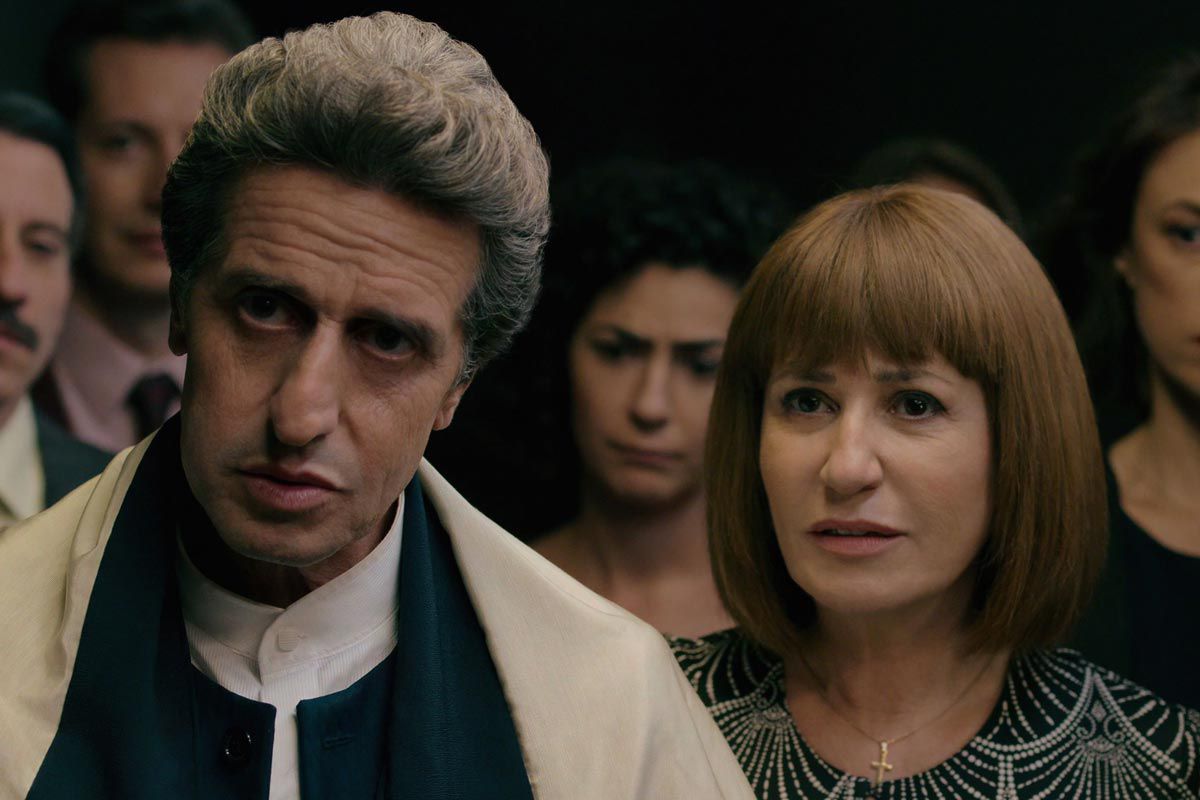 The series, winner of several Platinum Awards and at the Sur Awards for best fiction series in 2021, which also received 6 nominations, including best TV series, supporting actor and series creator, presented the preview of its second season. The actors who made up the cast of the first installment return to the ring and fans wait to see what will happen to the pastor and his great religious empire.

“We, the representatives of the people of the Argentine nation, gathered in a general constituent congress, by will and election of the provinces that compose it.” With these words begins the presentation of the new trailer where you can see who is the new president of Argentina (Diego Peretti) along with his wife (Mercedes Morán). In this way they officially communicate the establishment of a new constitution.

Also read: The new Netflix horror movie that promises to take fear to another level

Subsequently, a series of protests, arrests and various scenes of action and violence are seen. This second part of the political thriller is expected to have the same success as its first season. Today, with the release of its official preview, it is announced that the second season will arrive in 2023, with more intrigue and mystery.