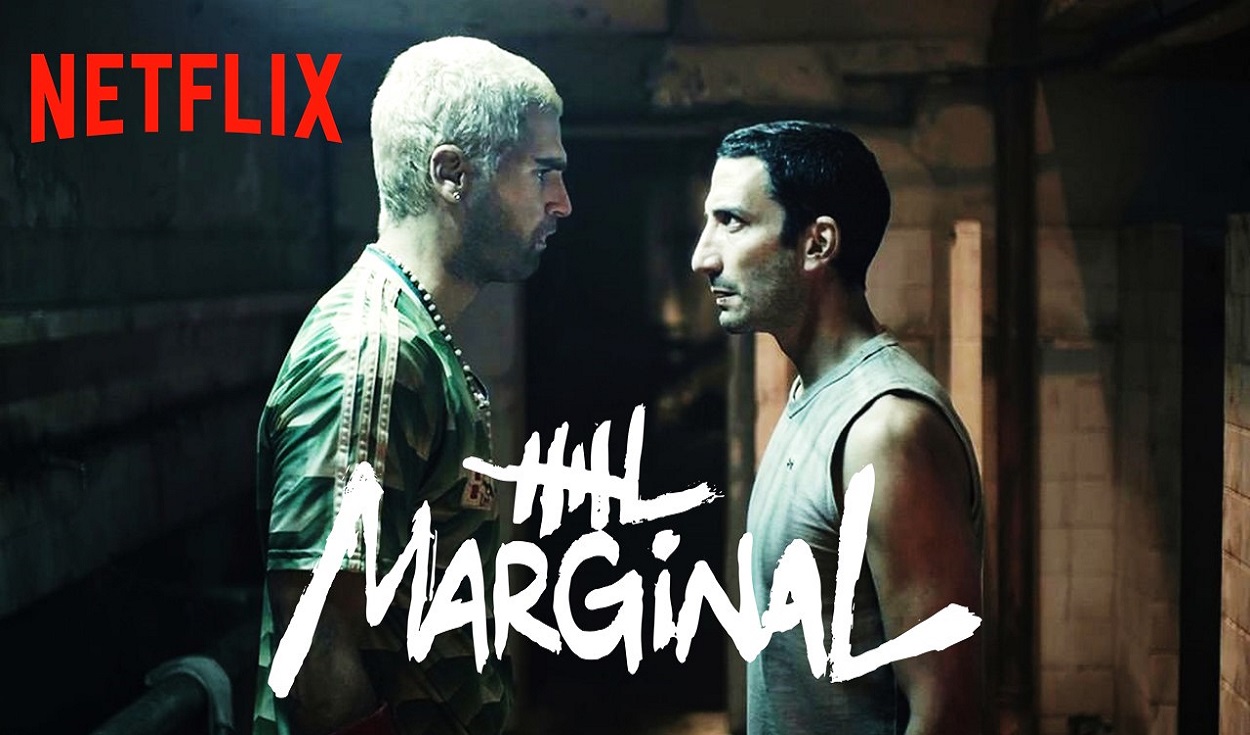 After four successful seasons, El Marginal comes to an end. The series created by Sebastián Ortega, considered one of the great jewels of national fiction, premieres its last chapters on May 4 on Netflix and promises an end full of adrenaline and action, in which the destinies of Pastor (Juan Minujín) will be defined. ), Diosito (Nicolás Furtado), Mario Borges (Claudio Rissi) and Antín (Gerardo Romano).

In addition, judge María Virginia Piñeyro, played by María Leal, who will not make life easy for Pastor and Medina (Jorge Prado), head of the Renacidos, a band of religious in Puente Viejo, who arranges with the Borges gang to collect a mandatory “tithe” from inmates who carry out work tasks. In turn, Luna Lunati (Maite Lanata) returns, whom Pastor had rescued from captivity in San Onofre in the first season, and already converted into a lawyer and will be of great help to the character of Minujín.