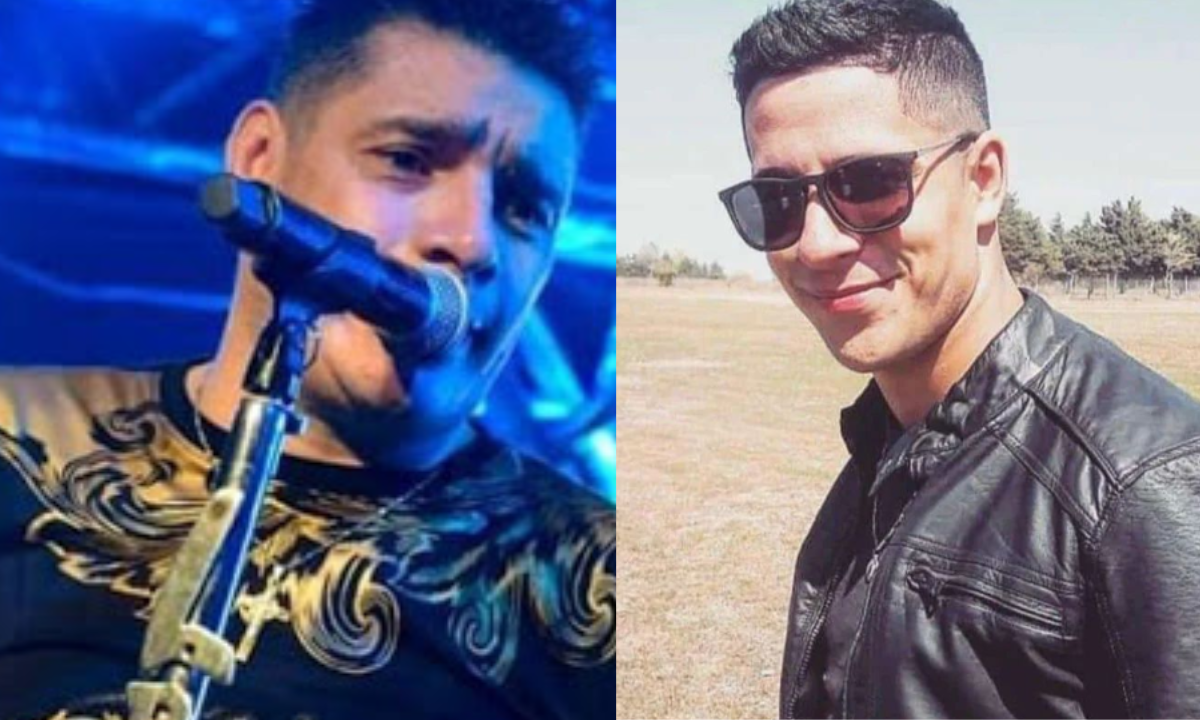 Last Sunday night Kevin Pérez (23), a technician for “La Banda de Carlitos” suffered an electric shock when he was working at the Casa Blanca dance venue. After the accident “Kesito” Pavón and Euge Quevedo, who were going to sing in that same place the night of the tragedy (a show that was finally suspended), gave a heartfelt message on their social networks to fire the young man.

Read also: The emotional message of Euge Quevedo after the death of the technician of “La Banda de Carlitos”

Now the leader of “La Banda de Carlitos” gave an interview to Twelve Newscast and talked about what happened that night. “It is something that you never expect will happen with such a young person, just a month ago and something that was working”, assured the musician who was totally shocked by what happened. He also assured that he accompanied Kevin’s family until dawn helping them with some paperwork and that on Monday morning he was present during the expert opinion.

On the other hand, the musician stated that they still do not know what happened and that all security measures were in place so that none of this would happen. “We don’t know what happened, we say it was a power surge because he was working with current, but until recently they were at the White House checking everything, they said that everything was fine, everything was perfect,” assured.

“Safety measures were always taken. What’s more, since the band was doing well, they took the precaution of buying everything new. Equipment, installations, light tanks. I always fuck them up so they use the hooks, although they don’t use them out there for be more comfortable. We are not looking for blame, it was an accident”sentenced.